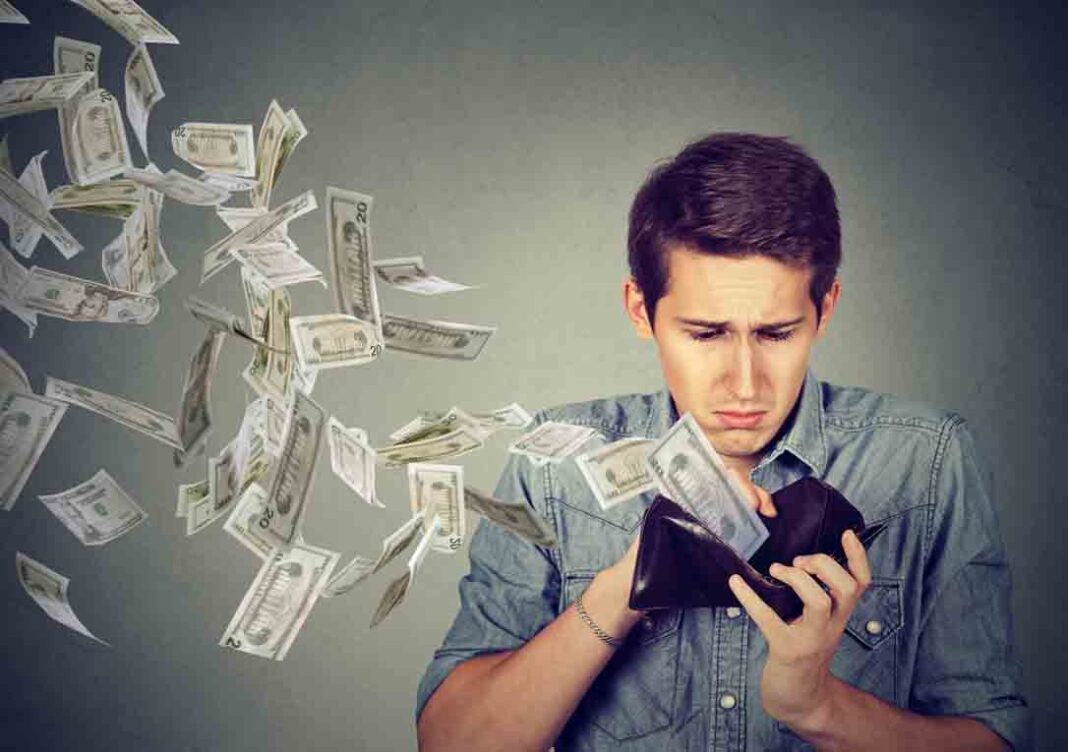 An online poll of over 1,000 landlords with properties in England has found that 22% have lost rental income as a result of Covid, revealing the mounting costs for them of banning evictions and the economic turmoil created by the pandemic.

The poll, conducted on behalf of the NRLA, also found that 19% of landlords had lost up to half of their income, while three percent had lost more than half – losing on average between £751 and £1,000 in rent.

This suggests that across the sector total losses are running at between £328 million and £437 million. As a consequence of this, 7% of the landlords polled said they would sell off their properties over the next 12 months and 9% were planning to exit the buy-to-let market altogether.

The research also reveals the likely consequences of the current six-month evictions ban, which is the longest in living memory.

The NRLA says this includes reducing supply to the market and also leaving many smaller landlords in significant financial peril; the survey revealed that 61% of those polled had just one property and 34% relied on their property investment for an income.

Ahead of the courts beginning to hear possession cases again on 20th September, the NRLA is calling for an urgent financial package from the Government to pay off COVID related rent arrears and sustain tenancies, as the Welsh and Scottish governments have done.

“Where COVID-19 has caused difficulties for tenants, the vast majority of landlords have reached agreements with them to avoid problems,” says Ben Beadle, Chief Executie of the NRLA (right).

“That said, most landlords are not property tycoons and cannot be expected to go indefinitely without any or only part of the rent they are owed.”

The YouGov/NRLA estimate is likely to be accurate – an estimate by ARLA Propertmark in July put the costs for landlords across the UK at £530 million.