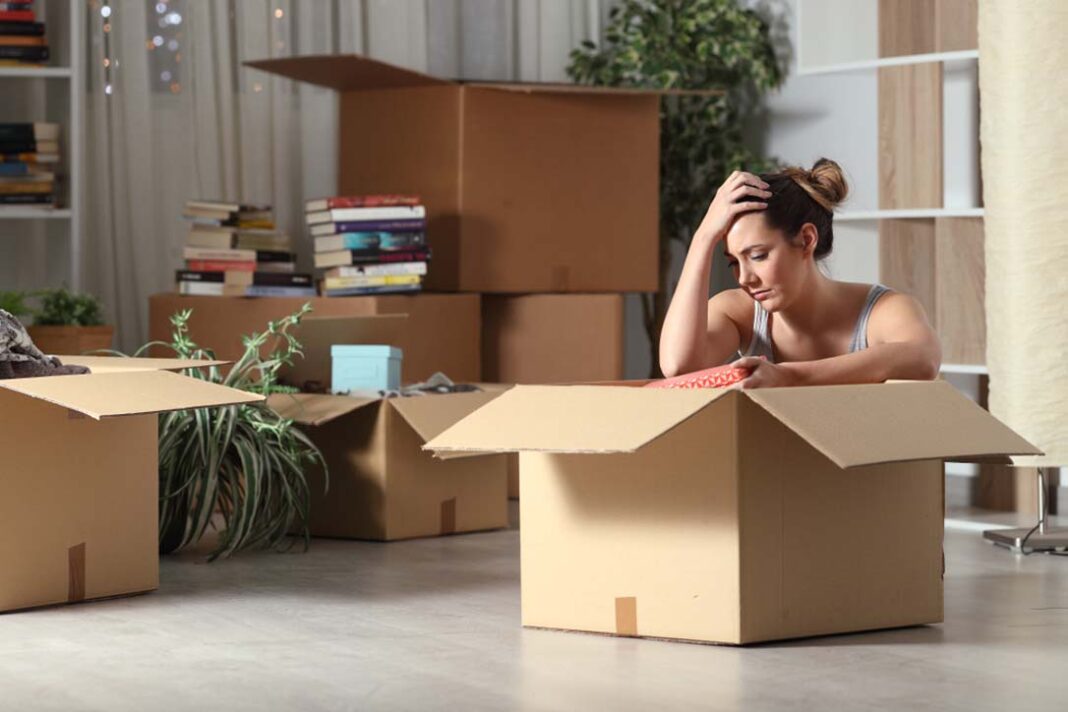 A nationwide ban on evictions hasn’t prevented about 18,000 households across England being made legally homeless during the pandemic, according to a report in the New Statesman.

Freedom of Information responses from 212 councils found that 22,798 households who applied for support after 1st April were legally homeless – which can include evicted tenants and those in short-term accommodation.

As these figures only cover around two-thirds of councils, the report claims that the total is likely to reach about 33,000 homeless households – minus the 15,000 existing homeless people housed under the Government’s rough sleeper programme.

Of the councils which responded, Manchester recorded the highest number of newly homeless people since April, with 858 households. The city’s Acorn group told the New Statesman that landlords should have been made more accountable and regulated closely to ensure they weren’t making people homeless.

Spokesperson Iris Breward said: “As it stands, there seems to have been the expectation that profits from renting to tenants would continue regardless of the current crisis, whereas tenants have been expected to continue to pay full rent despite the financial struggles that many are facing.”

The report also claimed that while the Government has suspended legal eviction proceedings during the pandemic, some tenants evicted by their landlord might have left without knowing their rights.

However, the National Residential Landlords Association says during the ban, landlords have been unable to take action against anti-social tenants and end tenancies where it might help victims of domestic violence leave the perpetrator.

Policy director Chris Norris says: “We need the courts to deal with cases where tenants are committing anti-social behaviour or where there are long-standing rent arrears that have nothing to do with the pandemic. Over the last five months landlords have been powerless to take any action against those who cause misery for fellow tenants and neighbours.”