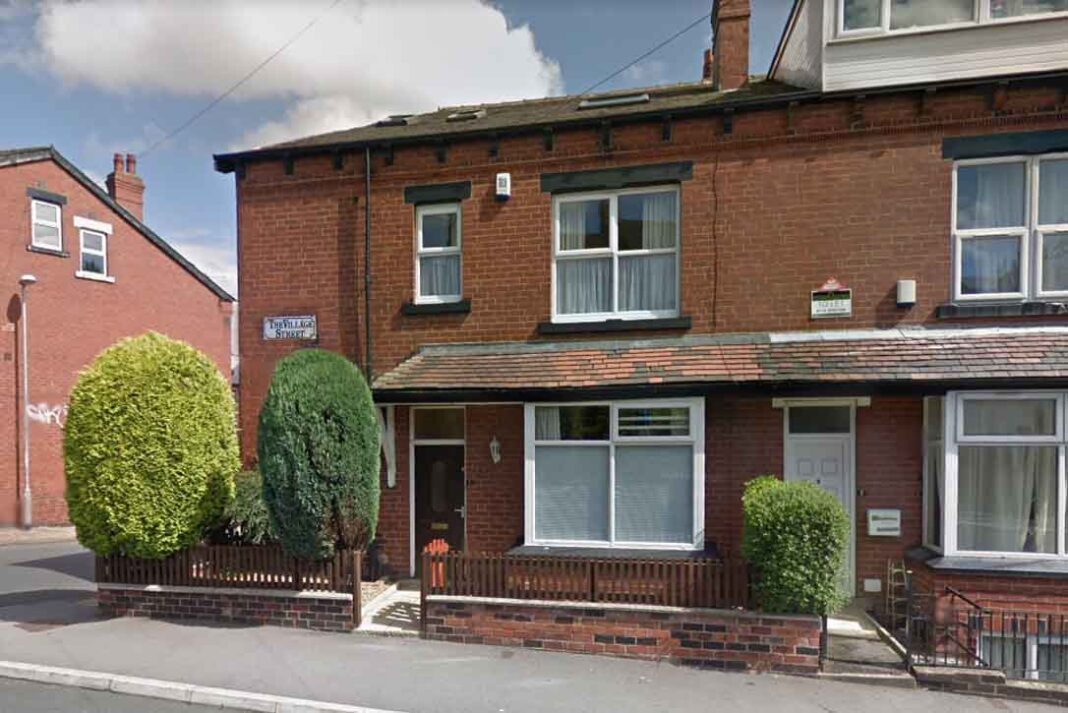 A leading Leeds landlord who rewarded his tidy student tenants with a bonus says he’s overwhelmed by the positive response after one of their grateful tweets went viral.

John Falkingham, who’s run Falham Properties in Leeds for 35 years, returned their deposits with a £50 bonus each as a thank you for looking after his property, telling the seven tenants to ‘buy something nice’ as the shops had reopened after lockdown.

The Leeds University students had lived in the house for three years and were hoping to get their £250 deposit back, says psychology student Maisie Gardner who was shocked when he messaged her saying she would be getting £300 back instead.

She was so touched by the gesture she shared the news on Twitter, saying: ‘A nice student landlord!!! Love you John.’ Her tweet has now been shared more than 11,000 times.

Good tenant relations is second-nature to Falkingham, whose company has previously been awarded ‘Most responsive landlord’ and ‘Best large landlord in Leeds’ by Leeds University Union.

Maybe unsurprisingly he’s also had no issues with students refusing to pay their rent during the crisis.

However, Falkingham tells LandlordZONE he’s been overwhelmed by the feedback and the viral tweet, saying the bonus was deserved as it was important to make sure landlords told good tenants that they’re valued.

He says: “These students were in the house for three years, always paid their rent on time and were good to deal with. I know that some of them have also lost their part-time jobs because of the Coronavirus crisis – I just thought it was a nice gesture as they also left the place very clean. It’s important to recognise all good tenants and I always at least tell them that I appreciate them.”