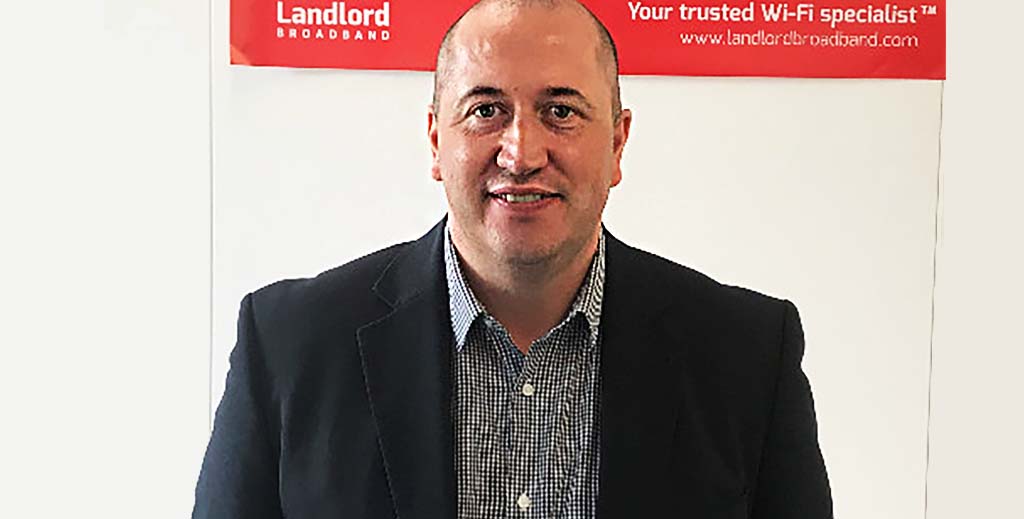 “There’s a lack of understanding about the student market,” asserts Andy Simpson (main picture), chair of the York Residential Landlords Association, whose group wants to educate Whitehall ministers pushing for periodic tenancies as part of the proposed renting reforms.

As two-thirds of its members are student landlords, York landlords believe they’ll be put at an unfair advantage if the policy gets the go-ahead.

Unlike purpose-built accommodation, the private sector wouldn’t have the same certainty and could get more void periods if students were able to give notice outside of the traditional academic renting period.

As part of the NRLA’s advisory board, the association feeds these concerns into the national body’s policy decision-making.

“We’ve got specialist knowledge of the area when it comes to collaborating with the local authority as well,” he tells LandlordZONE.

It’s currently working with NRLA lawyer David Smith to build up a case challenging the proposed plans for additional licensing in the city.

“We believe that the property portal being proposed in the Fairer Renting White Paper would duplicate much of what the council is trying to achieve with local licensing schemes,” says Simpson.

York Residential Landlords Association was founded in 1994 and as part of their membership, landlords get monthly presentations from experts on a range of subjects such as new regulations and inheritance tax, alternating between in-person and virtual meetings.

Although online presentations don’t have the networking element, they have enabled landlords outside York to get involved, says Simpson.

A student landlord for the last 15 years, he is one of York RLA’s recognised service providers as owner of Landlord Broadband, a company which sets up broadband for landlords and property groups in HMOs where it can be hard to get a consistent signal. Like the other affiliated service providers, he can help offer solutions to members’ problems.

Although membership has remained static over the last decade, Simpson hopes to boost numbers from the 400-mark in the coming months.

“All the new regulations are having an impact and some landlords have started selling up but we’re proactively marketing more digitally these days and regularly post updates on Twitter and Instagram as well as through our Facebook page, York Property Group,” he adds.