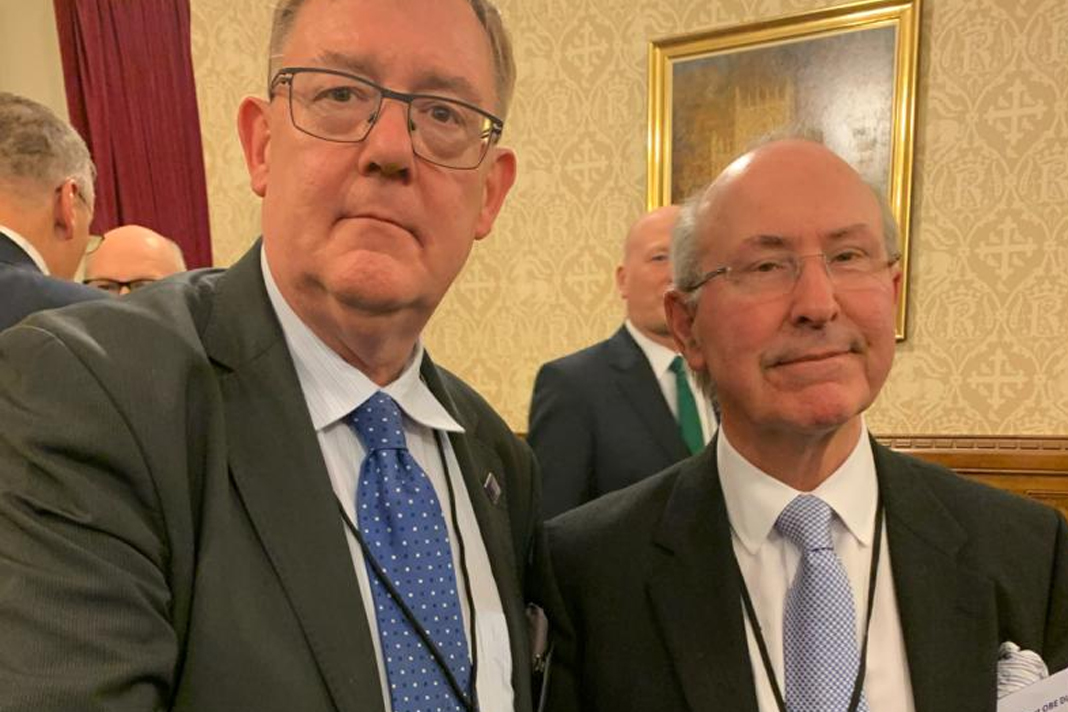 Industry players gathered at parliament last night to find out the latest news about greater regulation of the private rented sector, including LandlordZone.

Many landlords may not realise it but they and many of the other players within the private rental market face significantly higher oversight when the Johnson government implements the recommendations of a much talked-about report, most likely in late 2021.

A gathering was held last night at Parliament to bring together all the major parties that will be affected and LandlordZone was there to find out what progress has been made.

The event, which was sponsored by Citizens Advice and was attended by all the major landlord, estate agent and leasehold agents associations, redress schemes as well as the Ministry of Housing, heard from the report’s author Lord Best (pictured, above right), who said the government has yet to commit to a date for moving forward, but was still keen on policing the private rented market better.

“This is a well thought out blueprint for the robust regulation of the sector and brings together all the elements for a safe, professional and reputable industry in which faith can be restored by consumers,” says Sean Hooker (pictured with Lord Best), Head of Redress at the Property Redress Scheme.

Despite the government’s commitments to turn Lord Best’s 50+ proposals into legislation, the event was conspicuous by the absence of the current Housing Minister, Robert Jenrick.

But Lord Best said this was not indicative of the government’s lack of support for the proposals and that the weight of support by the industry for regulation was compelling.
“He was very hopeful the current administration would act accordingly.”