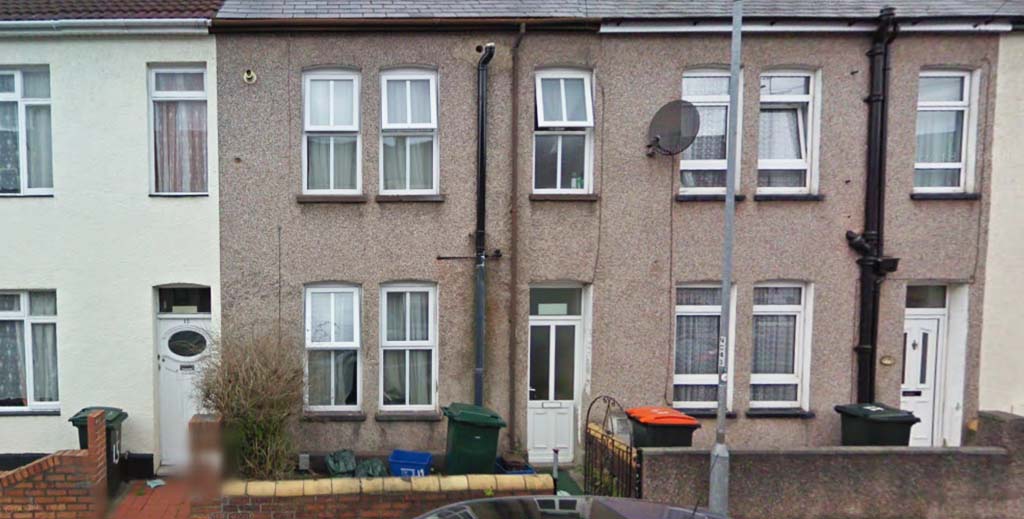 A landlord and ‘property investor’ has admitted a string of housing offences relating to his Newport HMO after previously denying he had done anything wrong.

Robert Evans, 51, of Cefn Tilla Road, Usk, appeared before Gwent magistrates charged with three offences over the management of the Redland Street property in the Crindau area of the city (pictured).

He had been in court last October when he pleaded not guilty but has now admitted controlling or managing an HMO without a licence in January 2020.

Evans was also charged with failure to comply with a housing notice and to produce the necessary documents.

The third charge was of failing to ensure that firefighting equipment and fire alarms were in good working order, it has been reported.

Evans is set to appear before magistrates on 28th January for sentencing and has been ordered to provide the court with the last three years’ worth of his accounts and tax returns.

Company House records show that Evans is a ‘property investor’ and ‘property consultant’ with three different companies registered. Two are involved in lettings and the third is involved in property development.

A property must have a licence if there are three or more unrelated people forming more than two households in the same building.