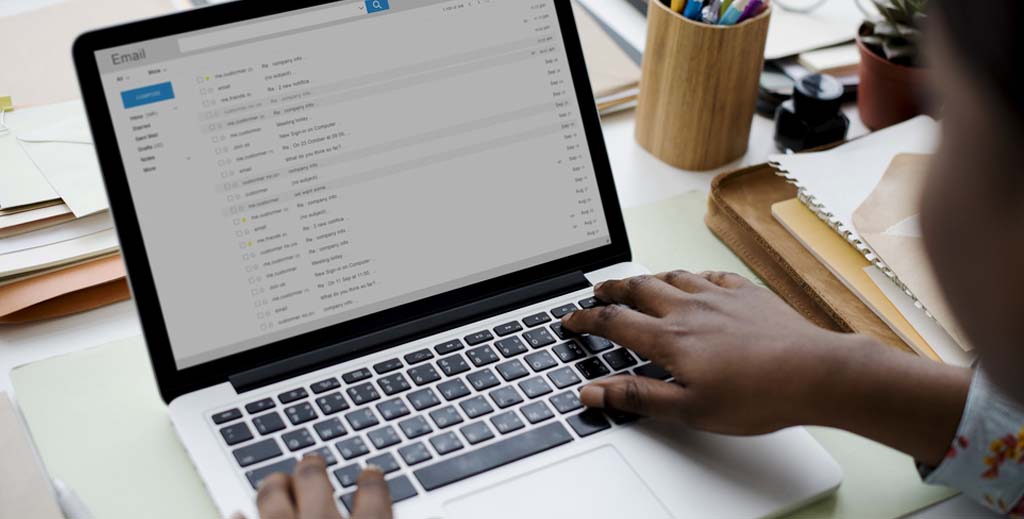 The UK’s leading housing benefits consultant has warned landlords to keep copies of any correspondence with the DWP and local authorities for as long as possible to avoid potential court action and fines later on.

Bill Irvine (pictured) has made the comments after a recent case. He helped a landlord client in London avoid council tax and Housing Benefit repayments of £25,000, only for the local authority to issue debt collection notices totalling £19,000 months later.

The landlord in question, who wishes to remain anonymous, had rented out a property above a shop to his local council, who then sub-let the property to two sisters.

The council paid the housing benefit for both women direct to the landlord, while the duo also received a substantial council tax rebate due to their perilous financial position.

But it was discovered that the women had illegally sub-let an attic room to a third tenant, until that point without the landlord or council realising.

Incredibly, on discovery of the illegal sub-let in 2012, the council then asked the landlord to repay the full council tax and housing benefit payments totalling £25,000.

After a lengthy series of interactions with the council, Irvine had the payment request quashed. But recently the council then returned with a demand for £19,000.

“My client was understandably worried when he received this demand. I was less so, because I knew, the council didn’t have a leg to stand on, having effectively conceded both appeals; notified the Tribunal Service and Valuation Appeal Tribunal to this effect; and quashed the overpayments,” Irvine tells LandlordZONE.

“Fortunately, both my client and I were able to produce this evidence. Consequently, a simple email to the Debt Recovery Team, including the 2013 thread of exchanges, resulted in a quick and contrite response.”

But Irvine warns other landlords that, without the email trail he and his client had to hand, it would not have been as easy to fend the council off.

“So, if you ever encounter problems like those alluded to above, make sure you keep copies, just in case something similar occurs,” says Irvine.