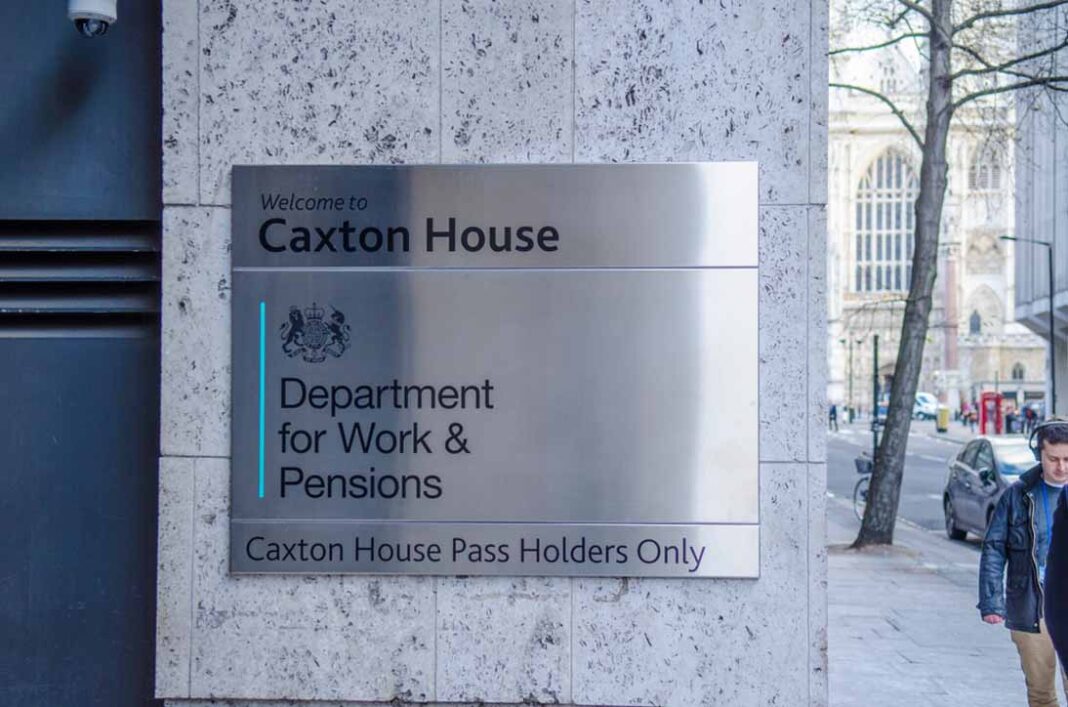 MPs have urged the DWP to amend the benefits system so that it’s easier to make direct payments to landlords.

The work and pensions committee’s new report – Universal Credit: the wait for a first payment – recommends that the department should investigate whether landlords could tag a tenancy agreement to the claimant’s UC claim so tenants can get payments in line with their rent schedule, or if the benefit could be adapted to build in this flexibility.

The committee says allowing for more frequent payments would benefit the most vulnerable claimants and would have low-cost implications for the DWP.

It explains: “Alternative Payment Arrangements (APAs) offer a good option for claimants – the department must ensure that it is easy for all claimants to opt into twice-monthly payments so that strict criteria do not prevent more flexible payment options.”

The report highlights the fact that most people with rent arrears in social housing put an APA in place so that the social landlord gets paid directly by the department, which usually leads to reduced rent arrears.

It also suggests paying the housing element of an advance payment directly to the landlord, because claimants sometimes use this to cover other essential living expenses, leaving them without enough to cover their rent.

The report explains: “This would ensure that claimants’ housing costs are covered during the wait for their first payment, and that they will not face the risk of falling into arrears or eviction as a result.”

It recommends renaming these ‘new claim loans’ to make it clear they need to be repaid.

The report adds: “The evidence shows that people on UC disproportionately experience problems. DWP must take these findings seriously and conduct or commission in-depth research to understand better the impact of the wait on rent arrears.”

Read the report in full.
Read more stories about APAs.

RENTS: MPs vote through 3.1% increase in benefits payments to tenants