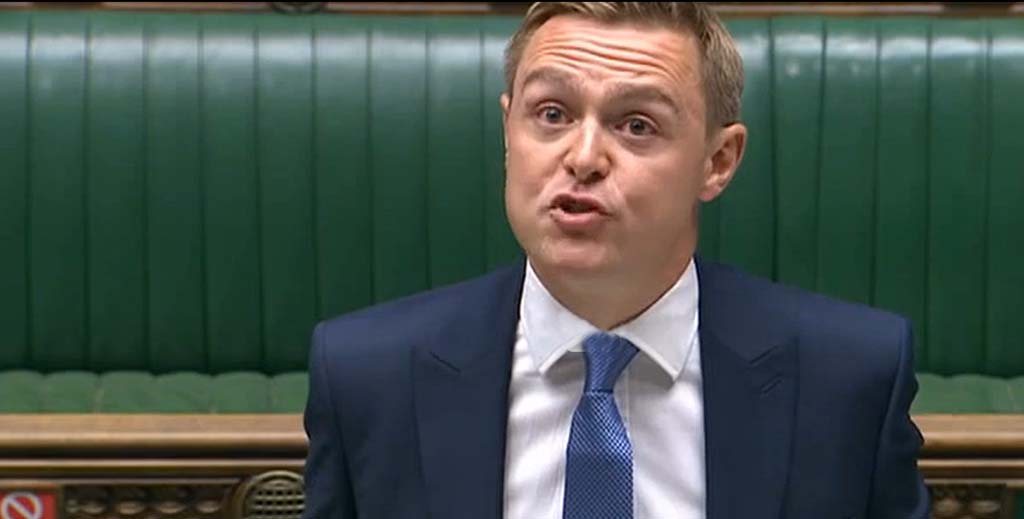 Quince defended the system of direct rental payments during a Commons debate, despite many landlords haemorrhaging funds trying to set up Alternative Payment Arrangements (APAs) for the housing portion of Universal Credit while Covid-related rent arrears stack up.

And many are being given out-dated advice by the Department of Work and Pensions, according to Bill Irvine at UC Advice & Advocacy, nearly four years after the policy of ‘explicit consent’ was changed.

This means landlords can wait weeks to even get an acknowledgement of their claim for APA or are told that they’re not eligible because their tenant hasn’t given authority – even though the requirement to get their consent is no longer necessary.

This all follows a debate in the Commons between MPs Bob Blackman and Karen Buck, who grilled pensions under-secretary Will Quince on whether landlords could get direct payments via APAs.

Buck told the Commons: “One in eight tenants have built up arrears and there is a £440 million gap between what landlords believe they are owed and what tenants have paid.”

Quince said it was wrong to attribute a rise in rent arrears solely to the benefit. “We know that many tenants are arriving on Universal Credit with pre-existing rent arrears, which Universal Credit actually appears to be helping to clear over time. There is no wait…people can get an advance immediately.”

Irvine says that the minister’s excuses are misleading. He adds that even when an APA is awarded, payment can start then stop without notice when a tenant asks for funds to be redirected back to them.

“The DWP are behaving on a whim by simply reverting payment back to the tenant as there’s been no change in the tenant’s circumstances since the APA was granted.”

He tells LandlordZONE that some tenants are abusing Universal Credit knowing it will be months before action can be taken.

“If the scheme was working properly, the majority of landlords wouldn’t be experiencing long-term rent arrears. It’s not, and regrettably, it’s causing unsustainable losses.”

However, a DWP spokesman says: “We have not heard anything from landlords about advice being given to the contrary or issues in relation to what you raise. Our guidance on this is quite clear.”

Watch the debate on Parliamentary TV.