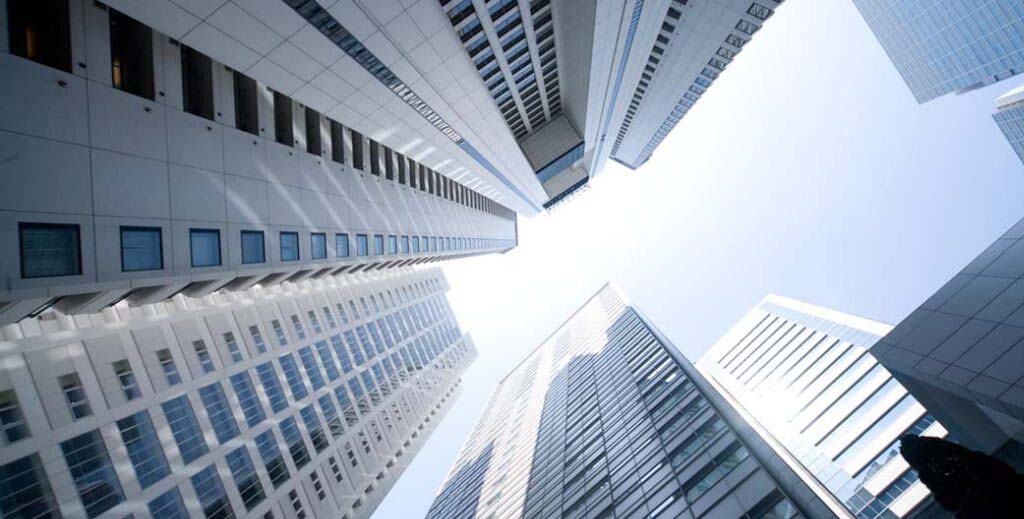 Landlord who are leaseholders face paying tens of thousands of pounds to pay for repair work not covered by the non-ACM Building Safety Fund, which is proving to be hopelessly over-subscribed, according to the Leasehold Knowledge Partnership (LKP).

New government figures show that the £1 billion fund announced in last March’s Budget is handing out grants of about £2 million per block.

It revealed that 405 applications for funding are going ahead, with another 1,917 applications being considered, while another 498 applications were ineligible or withdrawn.

The LKP points out that if 2,000 blocks qualify, the fund would need to be nearly £4 billion just for the private blocks.

So far, only five private buildings have had full funding approved, costing £11.5 million, while a clause in the fund contract indicates that even if they receive funding cash, applicants will be financially liable for any repair work not covered by the fund.

The LKP flags up warnings that this could total tens of thousands of pounds and says: “The fund only covers cladding, spandrel panels, insulation on external walls and nothing internal. So even in the sites receiving the money, leaseholders will be paying out.”

The government is also looking at plans to impose loans on leaseholders to pay for cladding remediation which would see flat owners having to take on 30-year loans like second mortgages to fix fire safety defects.

MP for Portsmouth South, Stephen Morgan, had been due to introduce a debate on the subject last week in parliament, which was halted due to technical problems.

His office tells LandlordZONE he hopes to table it again next week: “Stephen plans to raise specific issues around leaseholders in his constituency who face astronomical costs to pay for cladding remediation works.

“He also wants to pose some questions about whether the Building Safety Fund is fit for purpose and make some broader points about future regulation.”