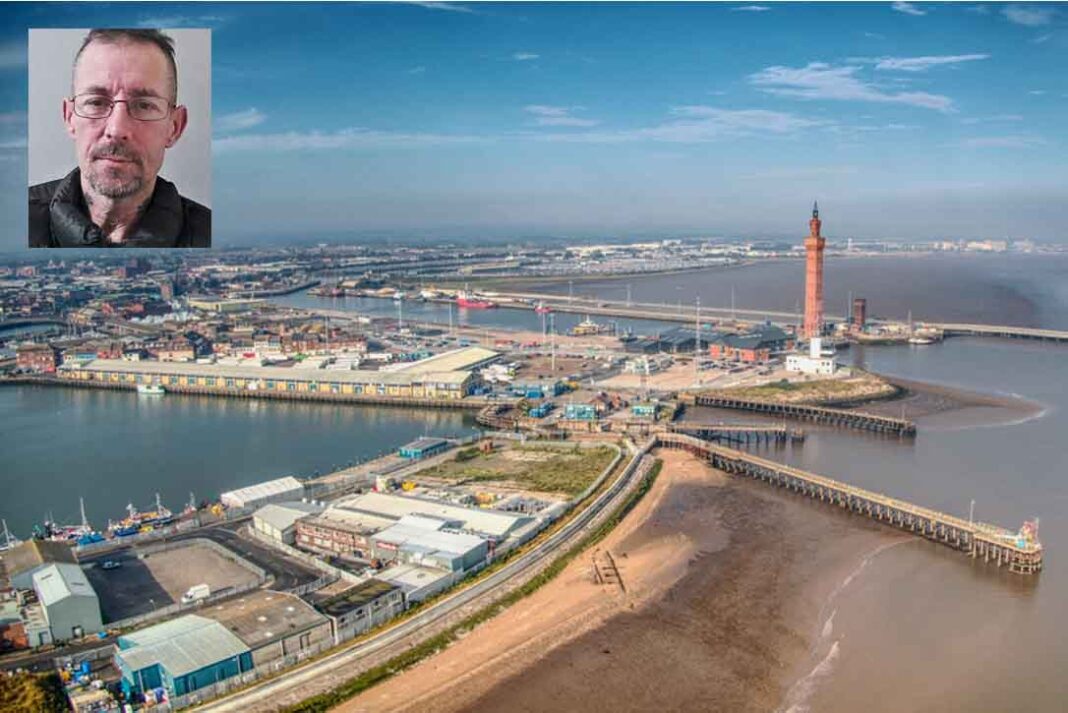 An abusive tenant has been jailed for 14 months for attacking his landlord with a knife sharpener after he was given notice to quit.

Grimsby Crown Court heard that he was angry about being asked to leave after not paying his rent, so first phoned the landlord to hurl abuse, and later threatened to kill him.

Bennett objected to being accused of damaging a window at the property, but the landlord was convinced that he was responsible for the damage and blamed him for it.

Relations between the two men deteriorated, but Bennett denied causing the damage and they later got into an argument.

When the landlord turned around to walk away, fearing that he was about to be attacked, Bennett hit him with a knife sharpener then kicked him in the ribs and back. Bennett even called the landlord in hospital where he was being treated and made further threats.

Judge Mark Bury told Bennett: “There was plainly an issue, your relationship was non-existent. There was some damage to his property. He blamed you for it. You denied it. You and he got into an argument.”

Bennett, who had been previously convicted of assault, was jailed for 14 months but because he had been in custody for about six months, was not expected to be kept behind bars for much longer.