Home News LATEST: ‘Students will soon tire of remote learning and return to their... 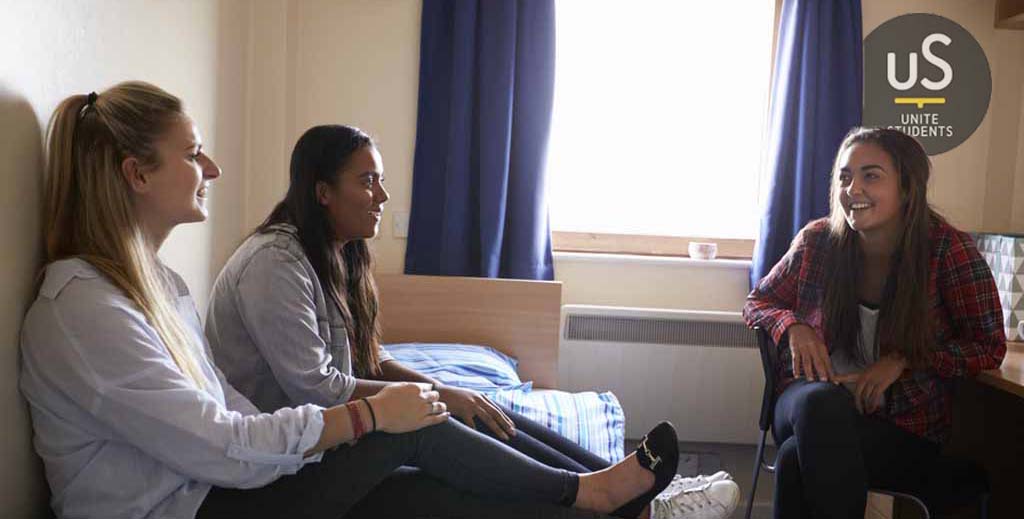 The Unite Group is Britain’s biggest student landlord with student accommodation in 22 towns and cities across the country, 170 student properties and around 74,000 beds. It has seen its occupancy rates drop to 65% during the pandemic.

But the company’s chief executive, Richard Smith, says he is optimistic that demand will return and his occupancy rates will return to between 95% and 98% in the 2021-2022 academic year, that’s the period from September 2021 onwards.

Mr Smith (pictured) does not see the trend to more remote learning – a necessary method of internet-based learning used by most universities and many schools during the pandemic – affecting demand long term; indeed he sees the demand for student accommodation in his properties returning as strong as ever.

Student life is about more that learning, says Mr Smith as he sees university education as also being about a “life experience”, though he acknowledges that remote learning may have a place post-pandemic. But this has a place in freeing up lecturers’ time from large impersonal lectures, allowing them the time to conduct more small tutorials, Mr Smith thinks.

In line with this thinking, Mr Smith said that his company has been responding to student demand for more space for study over recent years by adapting its accommodation to provide more study areas.

The Unite company, which was started in Bristol in 1991, and is now a FTSE 250 listed company with a market capitalisation of around £4 billion, reported a pre-tax loss of £120.1 million for the year ending December 2020.

This follows a reported loss of £101.2 million loss for 2019, though this was largely as a result of Unite’s purchase of Liberty Living, one of its biggest UK rivals from the Canada Pension Plan Investment Board.

The company currently has between 1,500 and 2,000 new beds in its development pipeline, investing up to £200 million on new opportunities mainly in London. Smith sees his purpose-built student accommodation as being more affordable for students than university or private landlord provided accommodation.

Weekly rents charged by Unite range from, on average, £137 and £205 in London. This cost includes all utilities, WIFI and contents insurance. The company is budgeting for rental growth of 2% to3% over the coming academic year.