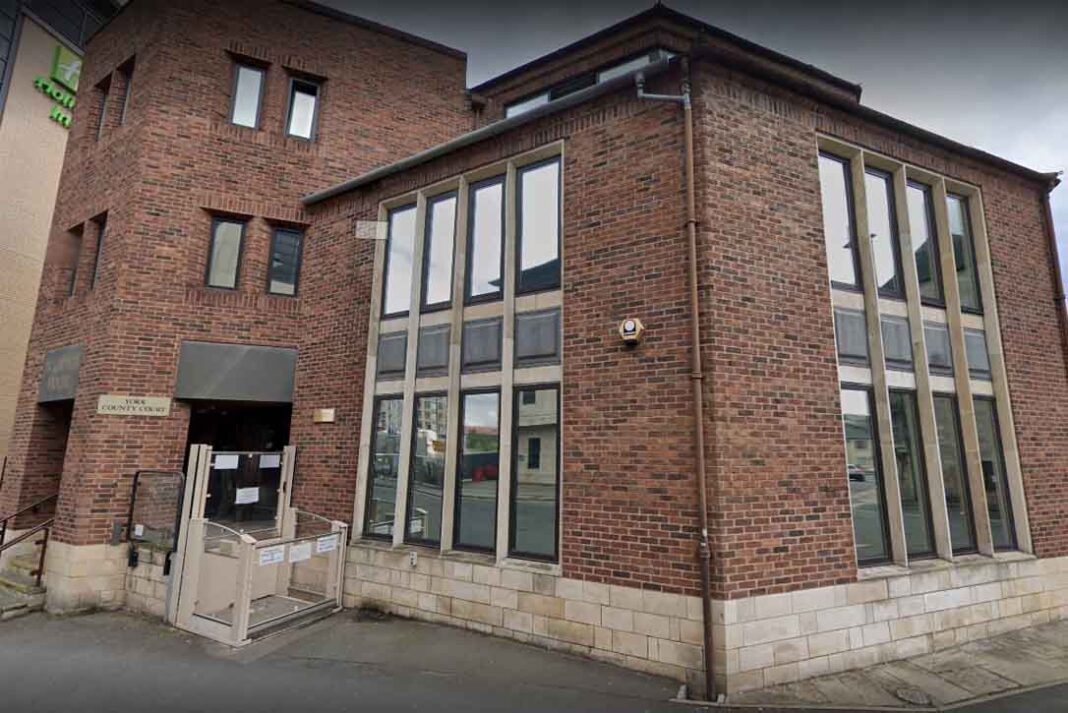 This week Shelter landed a legal coup when a county court judge ruled that landlords or letting agents who turn away tenants because they are in receipt of benefits were in breach of equality legislation.

While the ruling underpins Shelter’s efforts to stamp out the practice of ‘No DSS’, it has angered many landlords who are now caught between prosecution and dealing with the Universal Credit system.

“No landlord should have a blanket policy of refusing to rent to benefit claimants,” Chris Norris, Policy Director at the NRLA tells LandlordZONE. “Every tenant is different and so they should be treated on a case-by-case basis, based on their ability to sustain a tenancy.

“That said, the government has an important role to play to improve tenant and landlord confidence in the benefits system.

“This should include giving tenants the option from the start of a claim for Universal Credit to have the housing element paid directly to their landlord.

“And the process by which landlords can seek payments to them when rent arrears build up needs to be greatly improved and speeded up.”

As we have reported before, landlords and tenants face significant problems when interacting with the Universal Credit system, including the challenges of setting up of the DWP’s much-heralded Alternative Payment Arrangements, whereby tenants opt to have the rent element of their benefits paid direct to their landlord.

“It is vital that the government improves the flow of information to private landlords about the status of applications for Universal Credit and when payments are made,” says Norris. “This would greatly help landlords to ensure rent payments can be scheduled for when benefits are paid.”

What annoys many landlords is that the judge’s decision in the Shelter court case ignored the fact that many of them are forced to reject benefit claimants because they cannot afford to take the financial risk they can present.

“No landlord would take on a working tenant knowing that they were likely to default on their rent regularly, so why would you take a tenant supposedly backed by the government’s failing benefits system,” says Nick Sturgeon, a rent-to-rent landlord.

Sturgeon, who specialises in providing HMO accommodation to vulnerable tenants in receipt of benefits, says the problems he has encountered with the Universal Credit system have led him to reduce the number of rooms he operates from 57 to 13.

“We were happy with the old housing benefits system, which was paid consistently and regularly and enabled us to provide accommodation to those in receipt of benefits, but UC has changed all that for the worse,” he says.

What does Shelter say?

Greg Beales, campaigns director at Shelter, tells LandlordZONE: “It’s true that problems with Universal Credit, like the five-week wait for the first payment, make life incredibly difficult for some families. Shelter has been calling for this wait to be scrapped to give families more stability. But a blanket ban on tenants who receive housing benefit is not only wrong-headed, but discriminatory and unlawful.

“Lots of people who receive housing benefit can afford their rent – many are working and only receive a small top-up. Others have savings they can draw on and guarantors who can step in if anything goes wrong.

“People who need housing benefit stay in their homes for a lot longer than the average private renter, meaning their landlords benefit from longer periods of uninterrupted rent. And our research shows that landlords who rent to tenants on housing benefit are just as likely to be in profit as landlords with no housing benefit tenants.

“Landlords and letting agents should consider people based on whether they can afford the rent – not where their income comes from. If they continue to discriminate, they are risking serious legal action and hefty costs.”