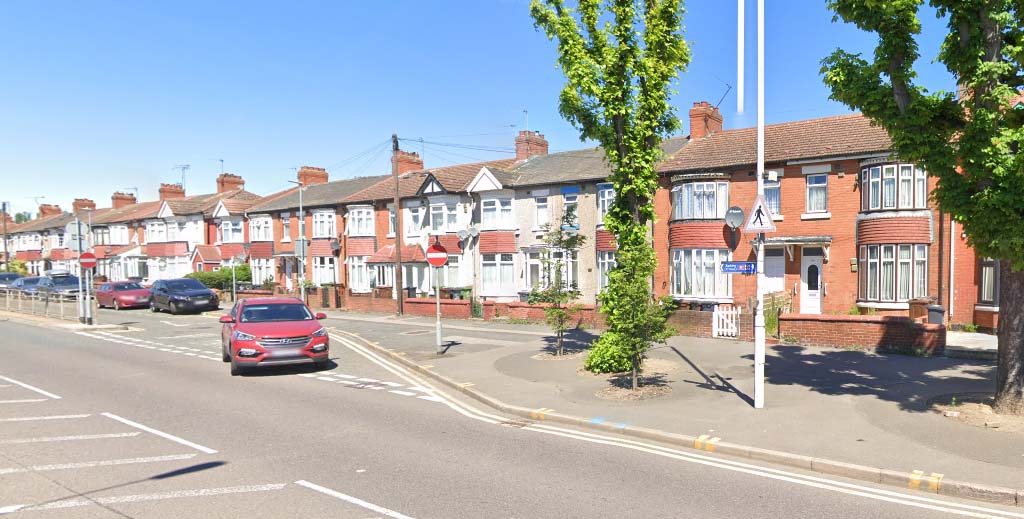 A rogue landlord has been ordered to pay more than £64,000 for illegally converting an HMO in Barking and then ignoring a planning enforcement notice.

Sumon Miah, of Mortimer Terrace, Highgate, was found guilty of the offences at Barkingside Magistrates Court last July and has now been fined £15,000 along with costs of £12,573 and handed a £37,000 Confiscation Order under the Proceeds of Crime Act – representing the criminal benefit made from renting the property out.

Councillor Margaret Mullane (pictured), Barking and Dagenham Council cabinet member for enforcement and community safety, hopes the case sends out a warning to all landlords who are not following the rules.

She says: “This has been a complete disregard for the rules put in place when it comes to planning enforcement and HMOs. And as Mr Miah continued to ignore the enforcement notice handed to him, he now has to stump up a huge amount of cash.”

Miah has three months to pay the fine and if he fails to do so, will serve a 12-month prison sentence; if the Confiscation Order isn’t paid within three months, he will serve a two-year sentence.

Barking and Dagenham’s licensing scheme covers all private landlords who must be registered with the council, which is a keen chaser of miscreant landlords through the courts.

FINE: Landlord duo to pay £13,000 following illegal eviction of their own friends