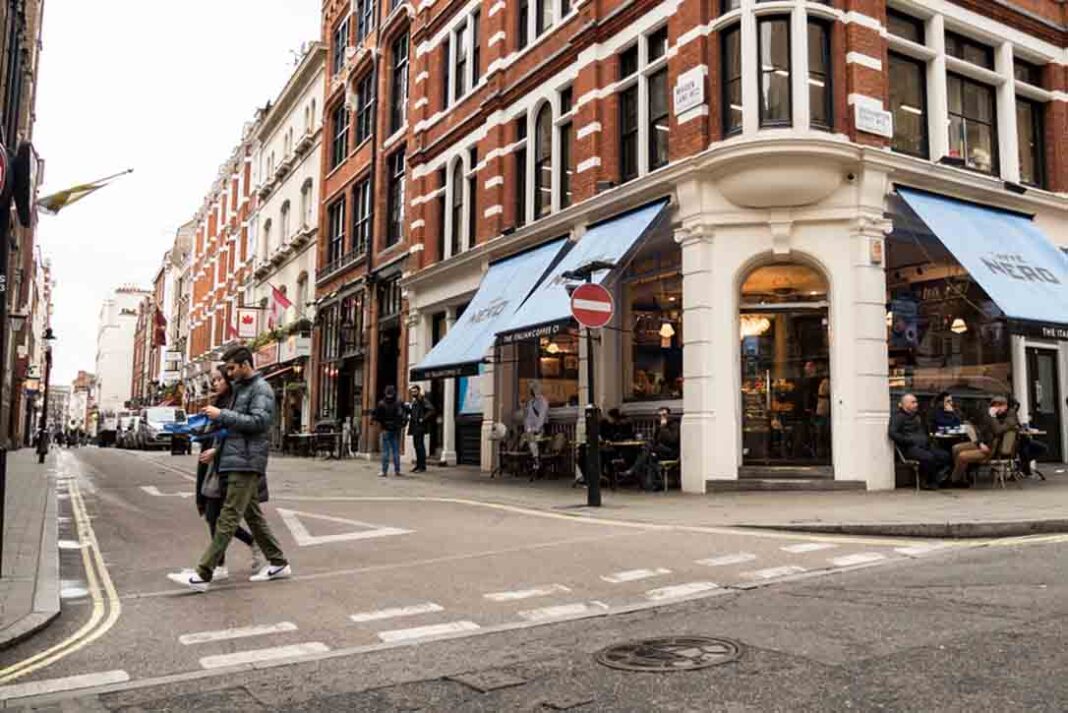 The proposed new levy would shift the burden from the tenant to the landlord, seeing the owners of non-domestic properties having to pay a new tax based on the value of their property instead.

In a Business Rates Review recently published by HM Treasury, the new tax is described as “a recurrent property tax based on capital values”. A consultation on the measures is now open but due to close on 18th September.

The benefits of this new proposed tax are claimed to be the fact that it would be more stable, more predictable and less harmful to economic growth than the current system.

The move would obviously be a bombshell for commercial landlords, with the business rates currently being paid by their tenants effectively becoming part of their tax bill.

The consultation document states: “The government will need to strike the right balance between continuing to raise the revenue necessary to fund essential public services and supporting the economic recovery.

“Therefore, the government is again seeking views on the case for the introduction of alternative taxes to either replace or complement the business rates system.”

Referring specifically to the proposed Capital Values Tax, the document continues: “This change in the liability for the tax, from occupant to owner, is put forward as a significant benefit of a capital values tax in that this would ensure that the incidence of the tax falls directly on the property owner, rather than indirectly as with the business rates system.”

Read our taxation guide for landlords.