Home News Rents to drop by at least 5% over next four years as... 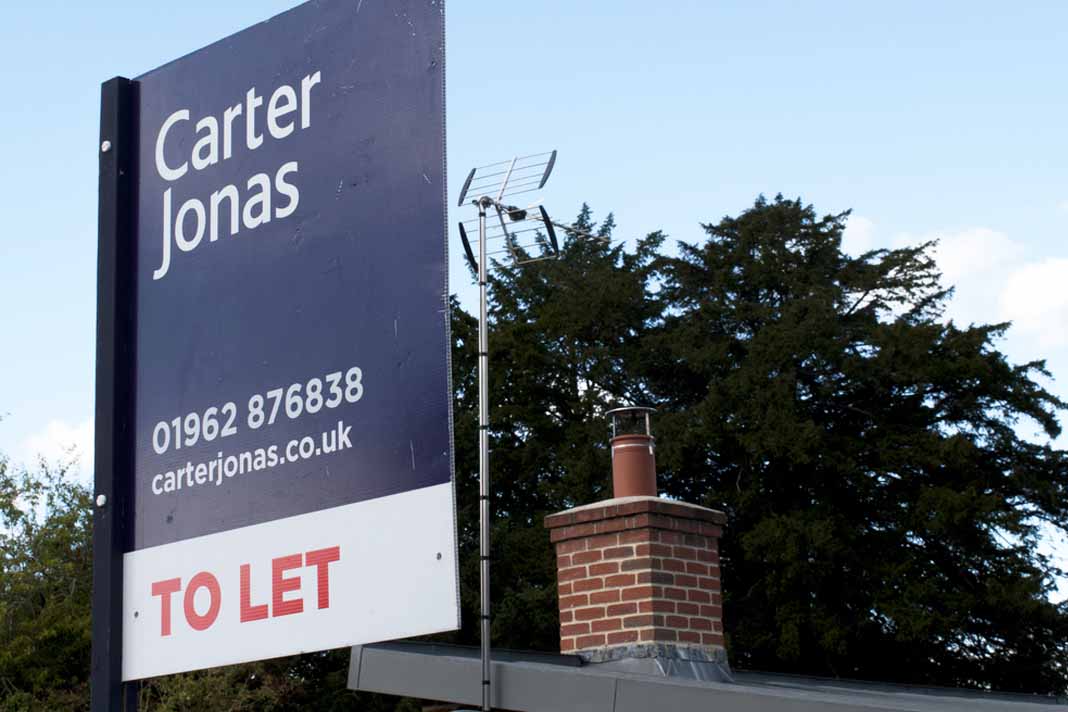 Landlords are looking at a £5.7 billion drop in rental income over the next four years according to figures released by rental service provider Home Made.

Its projections, based on data from the UK’s last major recession in 2008, point to rents falling by at least 5% as a result of the pandemic, resulting in a total rent reduction of £5.7 billion.

London is expected to take the most serious hit in the post-Covid-19 recession, with a rental income decline of at least 9% between now and 2024 – according to Home Made’s data.

Within the capital, the boroughs of Westminster, Tower Hamlets and Wandsworth are likely to fare the worst, with Barking and Dagenham, Havering and Bexley being the least affected.

The total predicted loss of £5.7 billion is four times that of the rental income decline experienced during the 2008 recession. And Home Made’s report predicts that rental incomes are unlikely to return to their pre-Covid levels until 2024.

Asaf Navot, its founder and CEO, says: “Landlords across the UK need to brace themselves for reduced returns.

In a recession, renters are less inclined to take a risk and move homes due to reduced disposable income and increased job market uncertainty which drives rents down. And the Covid-19 recession looks likely to hit harder than any in living memory.

“The good news is that rental property is a more robust investment than others in a recession,” says Navot.

“Renters are still enquiring, and landlords who are willing to compromise and prioritise longer term income and smart cash flow management over short term profits are most likely to succeed.”