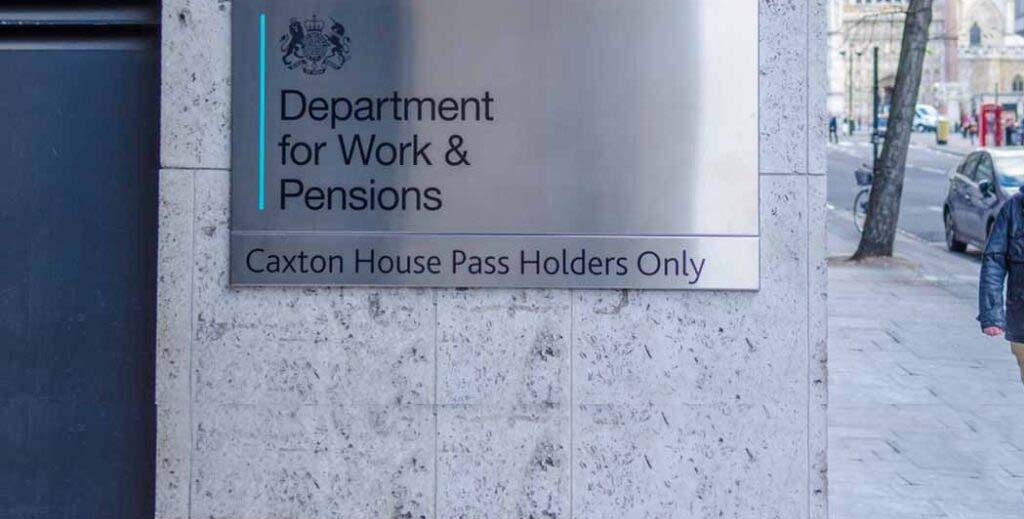 Payments of Universal Credit and Housing Benefit to claimants are to rise by 3.1% this year, it has been confirmed.

MPs have voted through the annual review despite criticism from some fellow MPs and charities the Joseph Rowntree Foundation that the rise will be much less than the predicted rate of inflation this year – which is currently 4.8% and expected to top 7% later this year as inflationary pressures bear down on the economy.

The government claims that, although inflation is on the rise, the ‘peaks and troughs’ of inflation will be smoothed out by falls next year.

Those with children will also see their monthly payments per child rise.
Housing benefit, which is still paid to many people who do not fit the criteria for UC, will see their payment rise.

A vote at the House of Commons saw the changes pass by 298 votes to 29. The rules will come in effect from April 11.

The vote did not pass without a fierce debate, including accusations that the wording of the legislation did not recognise that Local Housing Allowance rates have been frozen for two years in a row, and that this would lead to tenants falling behind in their rent.

“We know what happens when the local housing allowance is allowed to fall away from rent inflation, because we have been here before,” said Shadow Minister for Work and Pensions, Karen Buck (pictured).

Conservative MP Peter Aldous added: “Although it is necessary to approve the orders before the House, this debate also provides the opportunity for us to highlight the serious challenges that currently face the most vulnerable in society as a result of inflation rising to levels we have not seen for decades.”