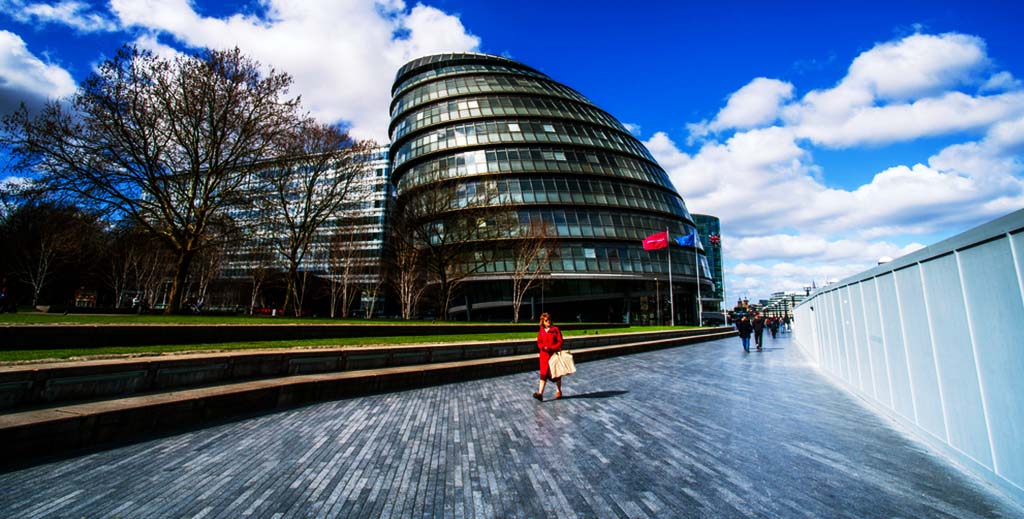 London Assembly’s housing committee has called on the government to raise the cost cap of upgrading rented properties for landlords to £10,000.

A government consultation earlier this year also suggested increasing the maximum investment amount, resulting in an average per property spend of £4,700 under a £10,000 cap.

The committee has investigated retrofitting challenges in London and made recommendations to Housing Secretary Michael Gove as well as mayor Sadiq Khan, who has an ambitious target to make the capital a zero carbon city by 2030.

It believes Khan should bring together private sector landlords and tenants to look at barriers to retrofit and how government or local government could overcome them.

It has also suggested that the government needs to ensure London gets a fair share of all retrofit funding or sufficient powers to raise finance itself – and wants the mayor to lobby for this – and to make sure that cladding remediation work can be carried out alongside retrofitting.

“The government must commit either to fully funding London’s ambition for zero carbon homes or giving us the powers to raise our own finance. In turn, the mayor must work with private sector landlords and tenants to find and overcome any barriers to retrofitting,” she adds.

“The world is in a race against time to fight climate change, and action on existing homes can no longer be put off or tackled without proper commitment from our leaders.”