Home News Tenants more worried about fire safety in their homes than homeowners –... 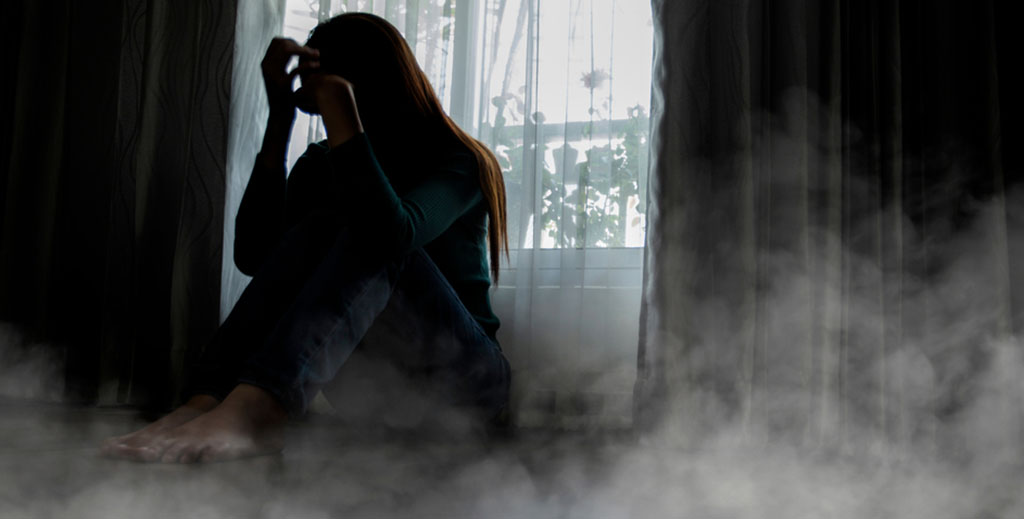 Renters are more likely to feel unsafe in their home than owner occupiers, according to the latest English Housing Survey.

The Ministry of Housing Communities & Local Government (MHCLG) research found that only 5% of people on average felt unsafe and feared that a fire would break out.

But 7% of private renters didn’t feel safe along with 10% of social renters, compared with 3% of owner occupiers.

Younger people were more likely to feel this way, with 15% of those aged 16-24 agreeing – higher than any other age group.

Those from an ethnic minority background were more likely than those from a White background to report a lack of confidence (8% compared to 5%).

The national survey of people’s housing circumstances and the condition and energy efficiency of housing in England is one of the longest standing government surveys and was first run in 1967.

This was the first time a question on safety confidence had been included the survey.

Read more about fire safety in the PRS.