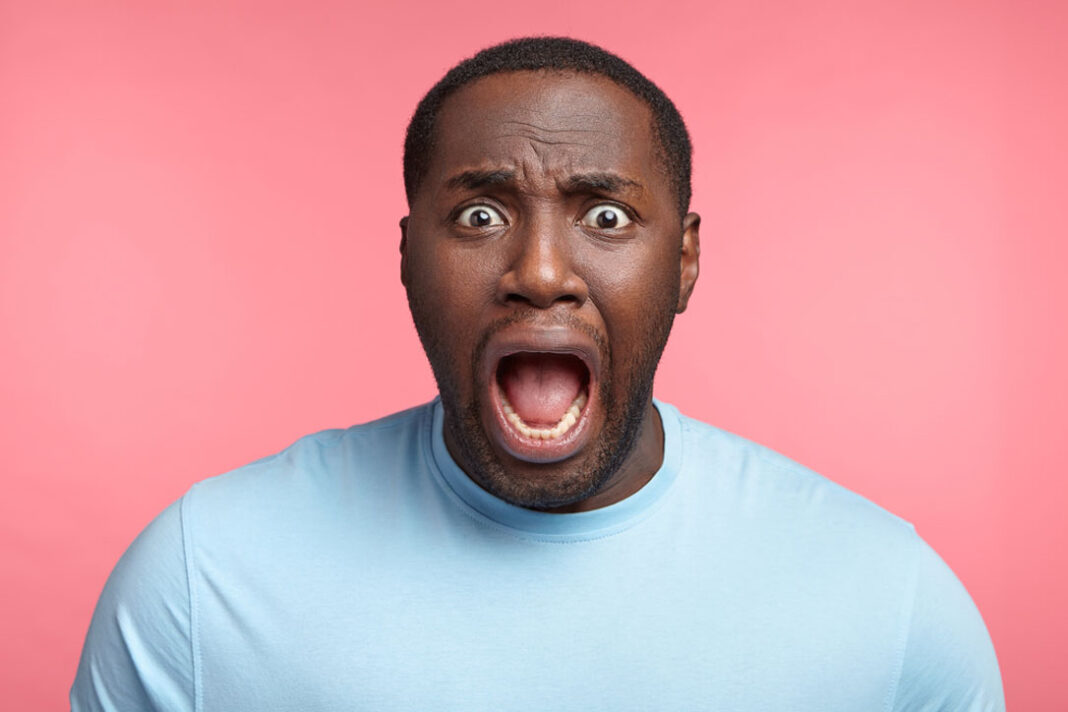 The scramble to fill properties during lockdown means some landlords are now paying the price for poor referencing, according to law firm Irwin Mitchell, which warns them not to ‘panic let’ if they want to avoid problems with tenants who haven’t been properly vetted.

The firm says they’re has been a rise in inquiries from landlords wanting to recover possession of assured shorthold tenancies that they’ve signed since March when the Coronavirus hit.

It says most of these situations occurred because the landlord was eager to let the property as it was, or was due to be, vacant. As a result, their investigations into prospective tenants was often less thorough – which is now coming back to haunt them.

Sam Lane, a solicitor in its real estate disputes division, says while it’s understandable that landlords want to ensure their properties are occupied and let, it’s important that they don’t cause themselves problems by cutting corners or ‘panic-letting’.

He adds: “While it’s likely that the rental market will become more competitive over the coming months, a short-term solution to an empty property now could lead to a bigger problem further down the line.

“Despite market conditions, they need to make the same inquiries into prospective tenants as they would have previously made. In fact, it’s probably important to do so than ever, given the restrictions on eviction.”

Lane advises that landlords wanting to gain possession of their property should consider serving notice or issuing proceedings sooner rather than later, particularly given the court’s backlog of cases.

“In current circumstances, we believe that it will likely take at least 12 months from the service of a notice for a landlord to recover possession of a property where county court bailiffs are required,” he adds.