Home LZ Voice OPINION: Ministers, be careful what you wish for 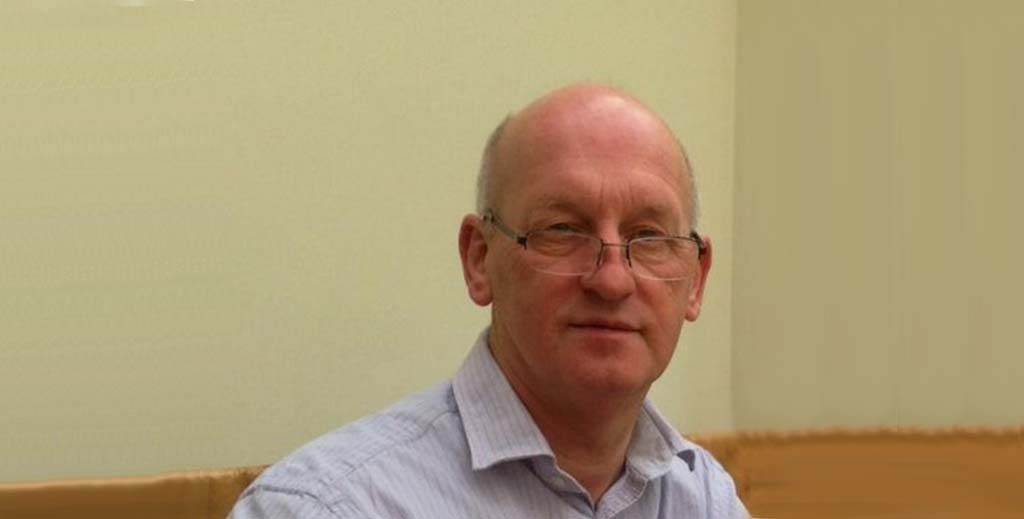 Some six or so years ago George Osborne, the then Chancellor of the Exchequer made a clear, politically-led move to reign in the growth of the buy-to-let market.

Two key decisions were made which have had significant consequences for the private rental sector (PRS), not least for many landlords and their service providers.

Over a four year period from 2017 onwards, private landlords with property in their personal name saw a gradual annual reduction in their ability to offset against tax the interest on their mortgage finance costs.

The second decision by Osborne was to increase by 3% the stamp duty payable by anyone purchasing an ‘additional’ residential property.

The impact of these measures has been exactly as Osborne and his government advisors at the Treasury intended: to gradually reduce the attractiveness of buy-to-let investment.

This is of course what the pro-tenant lobbying groups, Generation Rent and Shelter wanted but as some more experienced commentators forecast back in 2016 accurately predicted: ‘be careful what you wish for’.

Capital Economics, a respected consultancy, recently produced a report for the National Residential Landlords Association (NRLA) which highlights a reduction in the number of rental properties now available to let.

Many reading this column will themselves be aware of the increasingly acute shortage of rental accommodation in many UK regions alongside rising rental price inflation.

Across the Irish Sea, a similar initiative to the section 24 tax imposed here in the UK by Osborne, was introduced some years ago to limit the offset of mortgage interest against rental income and was imposed on Irish landlords.

But it was subsequently repealed by the Irish government as an acute shortage of rental accommodation gradually emerged, just as is occurring here on the UK mainland.

What did Osborne and his UK government think back then would happen if the supply of rented accommodation was gradually restricted?

Any student of economics at GCSE level would confirm that when demand increases and supply is choked off, inevitably prices will rise and that is exactly what has been occurring in the last 18 months.

For some, the concept of new purpose-built rental accommodation would provide the supply-side solution.

I recall myself attending an event in Westminster organised by the British Property Federation some years ago where Brandon Lewis, then the Housing Minister, spoke glowingly about the forecast growth of the Build to Rent sector (BTR) and how it would be the future of the PRS.

To date after some seventeen years of gestation and billions of pounds of investment and government financial incentives some 70,785 units are now completed, according to the BPF website.

Capital Economics found that if owner-occupation and social housing continue at their ten-year average rate of growth, then the private rented sector supply would have to increase by 227,000 per year to hit government targets. It also noted that “even if the other [housing] tenures doubled their rate of growth, 105,000 homes for private rental would be needed each year, which is well above current rates of (supply) growth.”

As we regularly report in our upcoming developments section in Property Investor News magazine the pipeline of Build to Rent units is increasing but it is woefully short of providing the numbers of rental homes needed to meet government targets.

And unfortunately for those on low to middle incomes, a substantial majority of rents paid by tenants in the large scale BTR blocks are in the top quartile of rents paid.

This should not be any great surprise given the rising cost of land with planning approval and now of course with build cost inflation rampant, the providers of BTR units find themselves with a product which is increasingly priced out of the reach of many prospective tenants.

The key question of course is, will this government as was the case in Ireland, belatedly recognise the folly of the decisions made by Osborne and reverse the taxation policies he brought in?

The author: Richard Bowser is the editor and founder of the monthly print magazine Property Investor News, which he launched back in 2002. He is an experienced private landlord and long term property investor with a diverse portfolio in London and the north east of England.

He can be contacted via www.property-investor-news.com