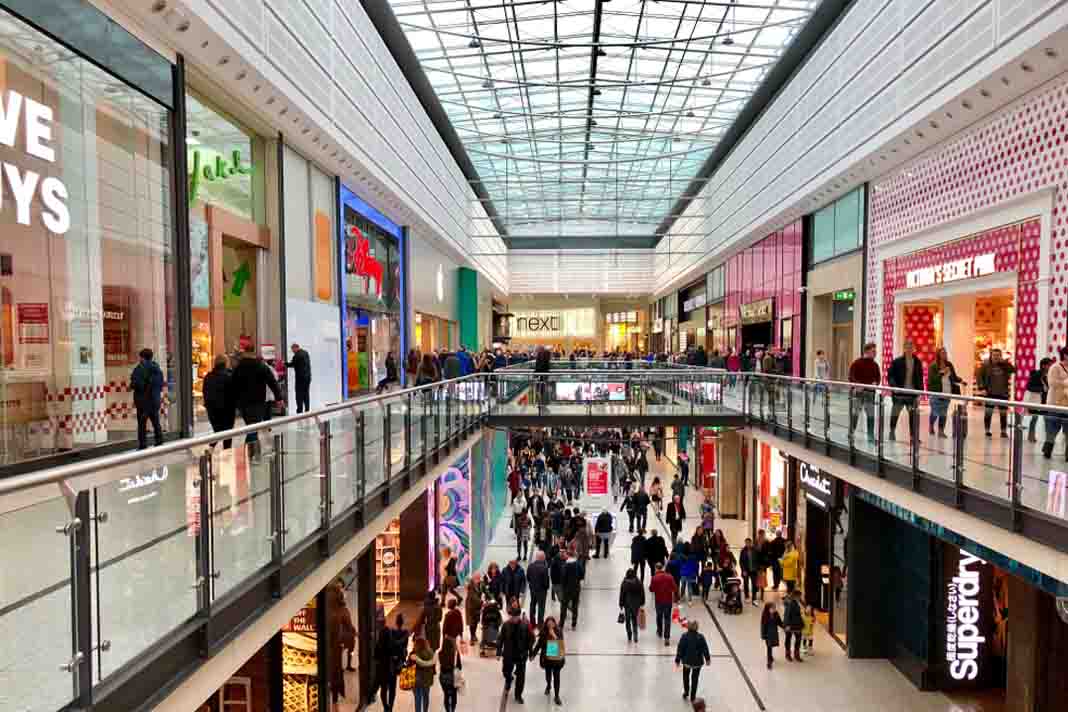 The Coronavirus pandemic, the associated lock-downs and the social distancing measures which the UK government imposed, dramatically affected retail footfall following March 2020, the figures then saw an unprecedented fall.

Even before the pandemic hit, the UK’s high streets and other retail outlets were experiencing tough economic times. Throughout 2019 retail footfall had dropped on a month by month basis compared to the previous year, with the exception of some holiday periods.

The trend was not peculiar to the UK’s high streets: visitor numbers in shopping centres were continuously suffering as well. The warmer summer months appeared to be struggling the most, with slight improvements in the winter season.

However, the pandemic induced decline appears to be coming to an end, with more optimistic figures coming out this week from the ONS.

The Office of National Statistics published data this week showing that the volume of UK high street retail footfall increased by 4% in the week to 19 March 2022, that’s over and above the previous week’s figures. This represents 83% of the level seen before the Covid pandemic in the equivalent week of 2019.

These figures are based on national retail footfall data supplied to ONS by Springboard, a provider of data on customer activity. They measure the overall UK retail footfall by high street, retail park and shopping centre categories.

Rises in retail footfall were seen in 7 of the 10 UK counties and English regions in the same period, Northern Ireland topping the list with a rise of 21% in the week. The East of England and Scotland saw no change, while the South East saw a decrease of 1%.

So overall, weekly retail footfall in the UK increased, a strong indicator of improved consumer activity. In the week to 19 March 2022 the overall UK retail rise was 2%. This is compared to the previous week and is 85% of the level seen in the equivalent week of 2019.

“Let’s hope this increased weekly footfall on the UK high street is the beginning of a longer term trend.

“The improved weather is almost certainly one factor in the increase but we are also seeing a greater emotional bond between people and their local high street shops, which emerged during the pandemic.

“We need footfall to exceed 2019 levels to help fuel the real recovery of this country’s small bricks and mortar businesses, as many are having to cope with significant levels of debt accrued during the pandemic.

“There are no end of challenges for shoppers, with the cost of living crisis significantly eroding people’s spending power, but we’re urging people to shop local whenever they can.

“Ahead of Mother’s Day, go to your local high street shops to buy flowers, treats and food, because they need all the support they can get in the current climate.”