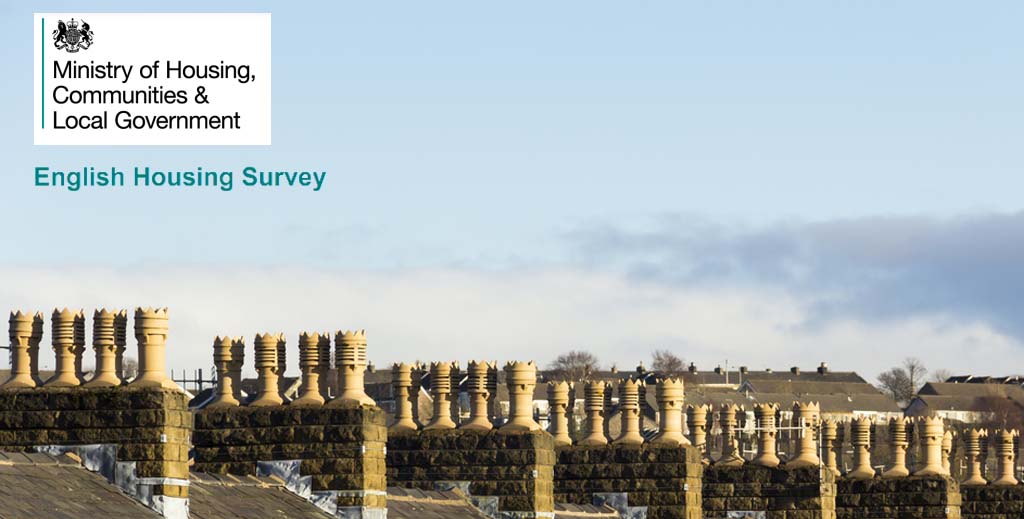 The government’s latest English Housing Survey of 23.8 million homes has revealed that the number of households within the private rented sector outside London has slipped by 2% since 2018.

This is likely to be used by government to vindicate its ongoing attempts to limit the PRS sector and the multi-billion pound investment in Help to Buy in recent years, which have helped over 1.2 million people out of the PRS and into ownership.

But when London is taken into account, where 28% of all households are within the private rented sector, in England overall it holds steady at 19%.

The survey’s results also show that 7% of all privately rented homes are overcrowded, an increase of 1% on the previous year and the highest level for over 25 year. This means some 308,000 are overcrowded in England.

Also, 12% of dwellings in the social rented sector failed to meet the Decent Homes Standard. This is lower than the proportion of private rented (23%) and owner occupied (16%) homes.

Other highlights of the report:

Safety first?
10% of the housing stock had a HHSRS Category 1 (potentially life threatening) hazard, down from 21% in 2009. Such hazards are more prevalent in the private rented sector (13%) than the owner occupied (10%) or social rented sectors (5%).

Greener renting
The social sector remains more energy efficient than the private sector. In the social rented sector, the majority of dwellings (61%) were in EPC bands A to C, compared with 38% of private rented sector dwellings and 36% of owner occupied dwellings.

Renting most expensive
The mean weekly housing costs for private renters was £200 compared to £172 per week for mortgagors, £96 per week for local authority tenants and £106 for housing association tenants. The average private rent in London was £341 per week (71% higher than the national average).

Deposits more widespread
Despite being a legal requirement only 77% of private renters paid a deposit when moving into a private rented property although this up from 70% a few years ago.