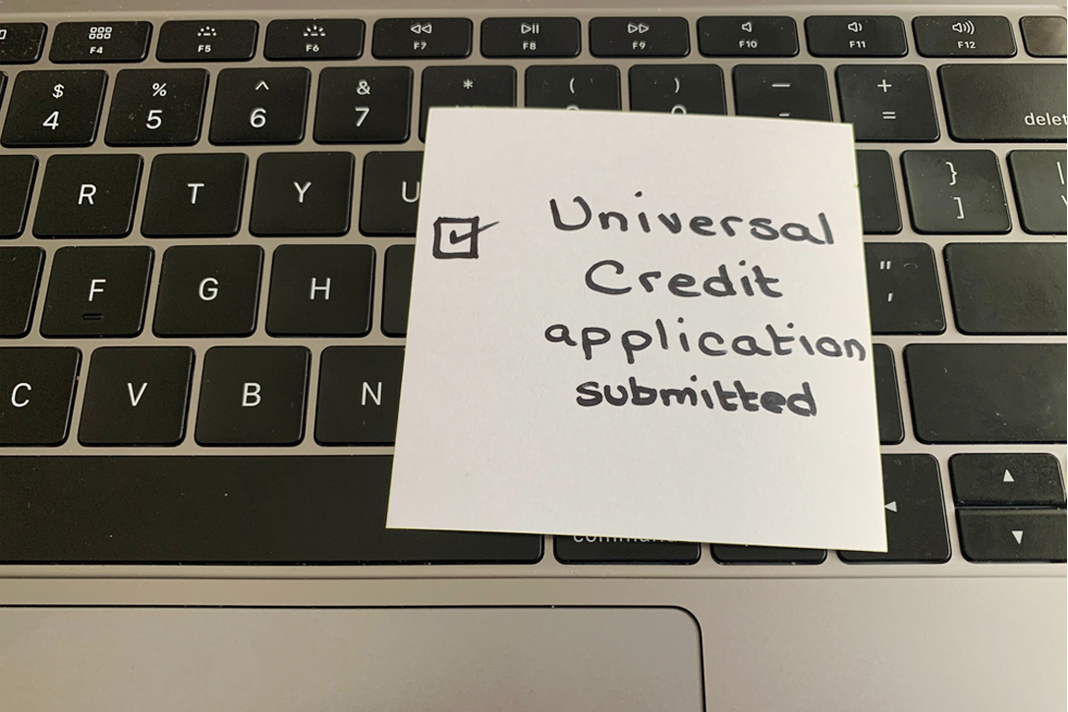 Latest government figures reveal that the number of people claiming Universal Credit has increased six-fold in recent weeks and that more and more private renters are now reliant on it to pay their rent.

Increasing numbers of private landlords are seeing more of their rent paid by the Department for Work and Pensions (DWP) as millions more people who would normally not need benefits claim Universal Credit, latest government figures published today show.

The DWP’s latest figures show that entitlement for housing benefit is now included in the majority of Universal Credit awards to households in their payments; 65% of payment awards included this in February compared with 52% in February 2017.

The DWP has seen a surge in the number of Universal Credit claims as huge numbers of the population have lost jobs and income.

More than 1.5 million claims were made for Universal Credit between 13th March and 9th April – six times more than in the same period last year and the most in a single month since the introduction of Universal Credit in 2013.

The record number of claims led to 1.2 million people starting new payments during that time.

The DWP figures show that 4.2 million people were receiving Universal Credit on 9th April, with claimants made up of those on low incomes or out of work.

The North West saw the largest month-on-month increase in the numbers claiming the benefit and it’s now the region with the most people claiming – 13.8% of all renters.