Home News Not again! Labour and Shelter call for another evictions ban as new... 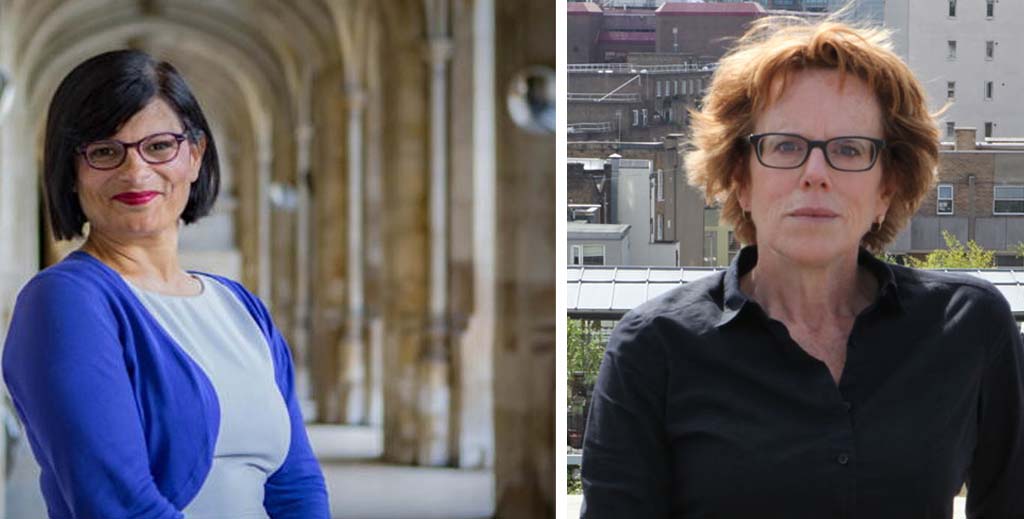 Charities and opposition politicians are putting fresh pressure on the Government to bring back its eviction ban for the entire winter.

As the country starts the next national lockdown, they’re hoping the halt on evictions in Tier 2 and Tier 3 Covid restriction areas might be extended to the rest of the UK.

Labour’s shadow housing secretary Thangam Debbonaire (above, left) and Shelter chief executive Polly Neate (above, right) have both called on the Government to urgently reinstate the ban.

Neate says: “With England set to enter another national lockdown and Covid cases on the rise, the Government needs to move again to make sure no-one is forced out of their home this winter by banning evictions nationwide. It is simply too dangerous to allow more people to become homeless now.”

Director of Generation Rent, Alicia Kennedy, tells LandlordZONE: “Putting workers back on 80% of wages with benefits insufficient to cover the rent means that once again thousands face getting into debt. The Government must suspend eviction proceedings again to give renters assurance that they can stay safely in their homes.”

However, so far, the Government is refusing to budge. A spokesperson at The Ministry of Housing, Communities and Local Government told LandlordZONE that it’s already taken unprecedented measures to protect tenants during the pandemic and that these are under constant review.

“Landlords must give six months’ notice for all but the most serious eviction cases – such as those involving domestic abuse – and we’ve taken action to prevent people getting into financial hardship by helping businesses to pay salaries, extending the furlough scheme, and boosting the welfare safety net by over £9 billion,” they said.

Along with the Christmas evictions moratorium already announced by the Government last month, with courts halting proceedings in Tier 2 and 3 areas, landlords there now have to wait until the New Year before they can proceed.

As LandlordZONE recently reported, tenants outside Tier 2 and 3 areas can halt evictions relatively easily by claiming – but not having to prove – that they have Covid.

See Shelter’s advice to tenants on evictions during Covid.