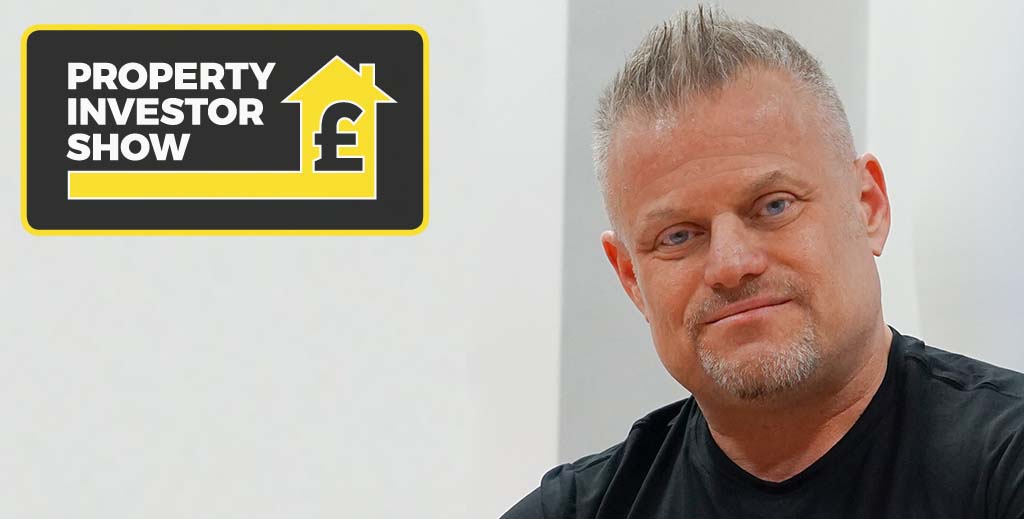 Visitors to the first live Property Investor Show for nearly two years are in for a treat as key members of the sector confirm they will be gathering for ‘gloves off’ sessions at the event.

This follows one of the toughest periods for the private rented sector during the pandemic, during which thousands of landlords have been prevented from evicting tenants and, particularly in England, direct financial support for those who have struggled with rent arrears has been thin on the ground.

Those appearing to fulminate on these subjects include TV star and Landlord Action founder Paul Shamplina, who will be telling landlords how to protect themselves from tenant fraud, along with leading estate agent Krstjan Byfield.

The pair recently appeared on the BBC investigative programme Inside Out when it examined the problems of rogue tenants who illegally sub-let landlords’ properties.

“There’s often a disproportionate focus on so-called rogue landlords and this tiny section of the sector tends to get huge attention,” says Shamplina (main pic).

“But I will be discussing the growing problem of bad tenants taking advantage of Airbnb popularity and how many landlords are being taken for a ride financially with dodgy individuals sub-letting properties illegally. Who should take responsibility? That’s the big question”.

Others appearing at the show include outspoken property industry figure Russell Quirk (pictured), Eddie Hooker of Hamilton Fraser, David Cox formerly of ARLA and now at Rightmove and Chris Norris, Director at the NRLA.

Quirk, who will be chairing a panel discussion on ‘what next’ for the PRS, says: “The past 18 months has seen a bumper property market and that’s benefited landlords and property investors hugely with capital gains in the double digits.

“But this surely cannot be sustained, and I will be asking the panel what they think 2022 and beyond looks like from a property value and tenant demand perspective – and adding my own perspective of course. When does the runaway train stop, if at all.”

Further big names and panel subjects are to be revealed soon.

The Property Investor Show is taking place at the Excel Centre, London on 15th and 16th October 2021.