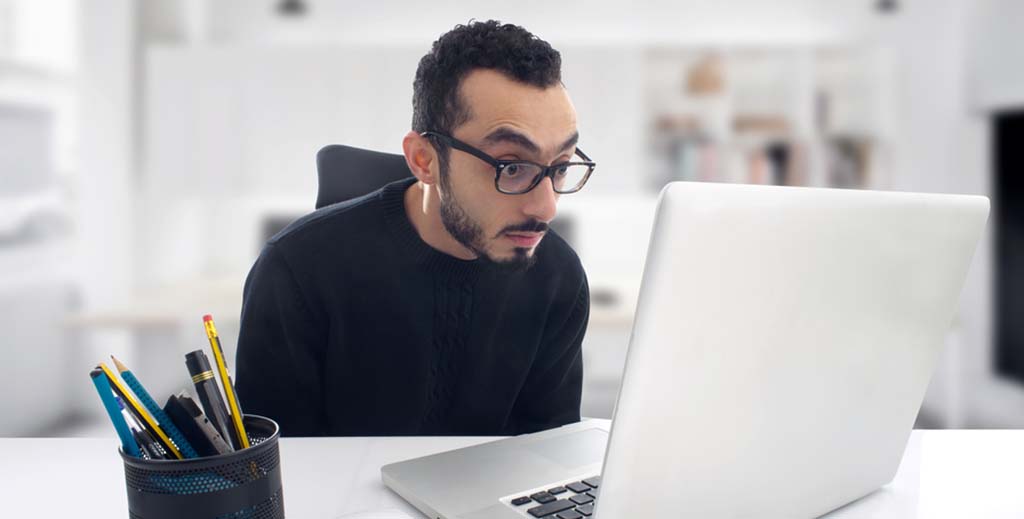 A LandlordZONE reader has spoken of his frustration at the protracted application process for a Green Homes Grant voucher which resulted in him missing the deadline to get work done.

If follows criticism of the government’s handling of the scheme by spending watchdog the National Audit Office, which says it was delivered to an over-ambitious timetable and was not executed to an acceptable standard.

The scheme handed out grants to use approved tradespeople to make energy efficient improvements but has now closed.

Max, who does not want to give his full name, is a landlord with 20 properties in Cornwall. He was eager to use the scheme as he hoped to fit an air source heat pump in a three-bedroom semi-detached house in a village without gas where it has to use electric storage heaters.

While Max has already forked out for solar panels and cavity wall insulation, the house is still only in EPC band D.

After getting quotations last November, he put in an application for the £5,000 grant before the 31st March deadline.

But the process was immediately problematic, he tells LandlordZONE.

“They asked for proof of ID but then couldn’t verify it, they wouldn’t use a credit card bill to check my address, and then lost the information I sent. I repeatedly had to appeal to reopen the application.”

The scheme then asked him for a detailed breakdown of costs and wanted the contractor to provide more information who, by this time, had told Max that he couldn’t meet the November installation deadline.

“It left me no time to find another contractor,” he says. “If the scheme had looked at the whole application and listed all the information they wanted, it could have resolved the issues before running out of time. I must have spent days trying to sort it out.”

Max is now unsure whether he will bother applying to any replacement scheme and is considering offloading a number of other properties that won’t reach EPC band C.