Home News Much-publicised case of law student who sued landlord is a ‘warning to... 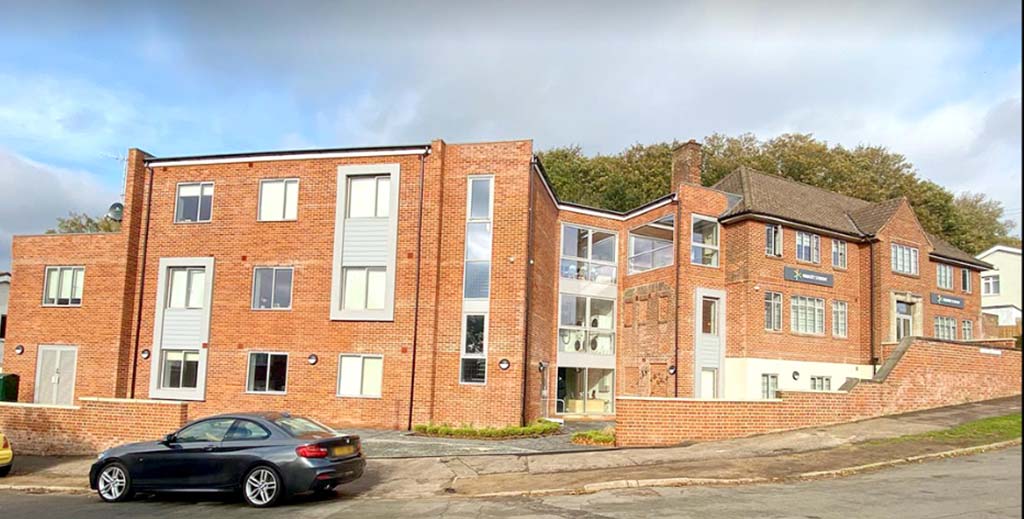 A first-year law student who sued his landlord for breach of contract after claiming the halls he was due to move into weren’t fit to live in does not set a new precedent, a leading property lawyer has said, but is a wake-up call.

Jack Simm, 19, an undergraduate at the University of East Anglia, labelled the Norwich flat a ‘construction site’ and spent a year fighting the case, referring to statutes and case law that he’d learnt in his studies to build a 10-page legal claim.

He argued that his landlord was in breach of contract as there was no heating or wi-fi, dust everywhere and builders were still working in the accommodation when he moved in, in September 2020.

The undergraduate, from Newcastle, told Mail Online: “We gave the landlord a week to sort everything out and at the end, nothing had been resolved so I moved out and handed my keys in.”

Velocity Student accommodation was developed by the Freedman Project LLP and managed by Estateducation, which is also a landlord. The site is near to the campus developed on the site of a defunct pub.

Newcastle County Court ruled in Simm’s favour and ordered Freedman to pay £859 to cover his deposit and first month’s rent as well as £140 costs.

David Smith (pictured), property solicitor at JMW, tells LandlordZONE that this case is an exception rather than the rule and doesn’t expect it to prompt similar cases.

A lack of money, time or inclination are usually the reasons why tenants don’t sue their landlords, but Smith adds that this should serve as a warning for landlords that they need to fulfil their obligations and make sure a property is ready when a tenant moves in.

He adds: “The university housing service usually deals with cases like these and will come to a monetary agreement. Tenants are within their rights to walk away from a tenancy – but some don’t have that luxury.”