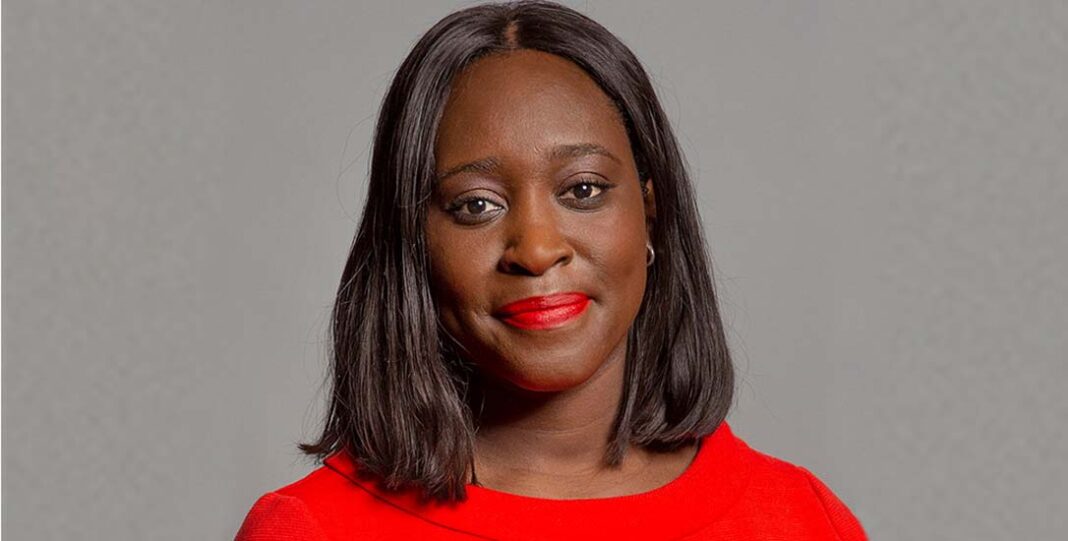 An attempt by Labour to have the stamp duty holiday cancelled for landlords has been heavily defeated in the Commons.

Labour MPs tried unsuccessfully to prevent the extension of stamp duty being used for buy-to-lets, investment properties and second homes, labelling it unfair to first-time buyers.

She said: “It is unbelievable that, at the same time as the Chancellor is pressing ahead with a £2 billion council tax rise, he has given another tax break to second-home owners and buy-to-let landlords.

“This half a billion pound tax break is the wrong priority in the middle of an economic crisis that is hitting family incomes.”

Oppong-Asare added that in Wales, the equivalent tax relief had not been extended to property acquired as an investment or as a second home.

Financial Secretary to the Treasury, Jesse Norman (pictured), replied that although those buying second homes or buy-to-let properties would benefit from the tax change, they continued to pay an additional 3% on top of the standard SDLT rates.

He said: “The stamp duty holiday aimed to give a boost to the entire property market, of which developers and landlords are important parts.”

“Whether a home is being bought to live in or as an investment property, that still involves economic activity in the housing market,” said Browne. “Our focus here is on stimulating the market, and both those activities have equal effect.”