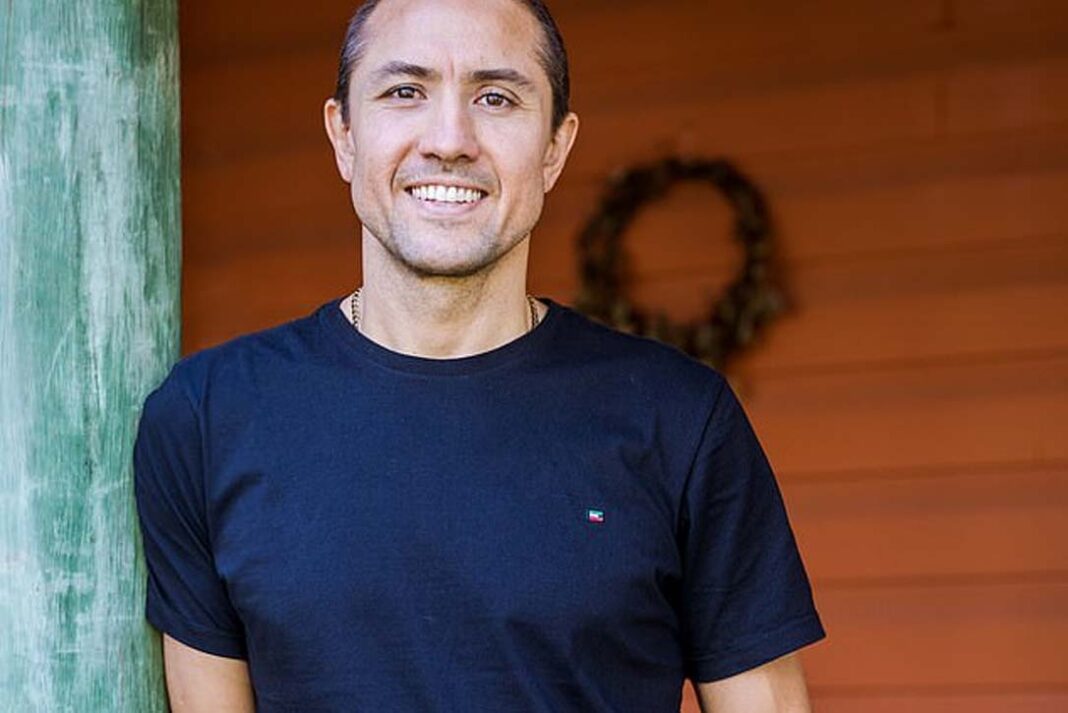 A leading UK buy-to-let property advisory figure is asking landlords to buy a financial self-help book written by a friend of his who last year was given a terminal cancer diagnosis.

But this is no ‘Just Giving shout out’. Paul Mahoney, MD of Nova Financial, says his friend Michael Romeo (pictured) has committed to using a variety of investment and debt management strategies to clear his family’s mortgage during the expected two years he has to live.

His book about his race to re-align his life and financial healthy is called Terminal Velocity and has made Romeo a minor celebrity in Australia following its publication.

Mahoney also says he also wants his friend’s extraordinarily determined and selfless approach to life planning to be known about in the UK.

Proceeds from the sale of the book will go towards a fund to support his family.

“A lot of people under-utilise what they’ve got and I am hoping Michael’s story will persuade to get off the fence and start thinking about their own financial position,” says Mahoney.

Speaking from Australia, Romeo says he is taking each day as it comes but that he’s hoping to have another two years to executive his plan for financial independence for his family, and that he’s made good progress so far.

Initially given six to 12 months to live, Romeo then realised that he would be leaving nothing but debt behind for his wife, which he said hurt more than the diagnosis itself.