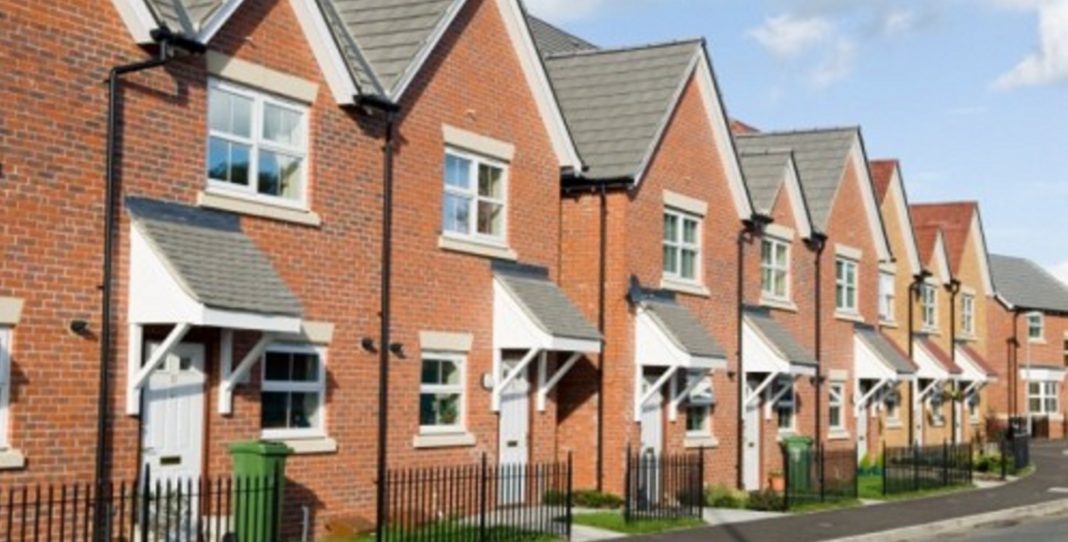 House prices have risen at the fastest rate in six years according to figures produced by the Nationwide Building Society, but experts are predicting a sharp decline in 2021.

Defying chancellor Rishi Sunak’s rather gloomy forecast that we are only at the start of a huge “hit” to the economy, house prices rose by 6% year-on-year in November.

Given that there there is a huge back-log of property searches going though at the moment, and solicitors’ work is overloaded, it could result in lots of disappointed buyers missing the deadline.

Chief economist at the Nationwide, Robert Gardner, has stated that the outlook is “highly uncertain” and that housing market activity could slow, “perhaps sharply, if the labour market weakens as most analysts expect, once the stamp duty holiday expires”.

Andrew Wishart of Capital Economics is predicting a 5 per cent fall in house prices next year as the furlough scheme ends in March, along with the stamp duty concession. “We aren’t expecting a house price crash… With a vaccine likely to be rolled out in the first half of 2021, we think that the economy and employment will recover quickly, preventing a prolonged fall in prices”

Signs of Recovery in Construction

“2020 has been a year like no other, with every area of life facing incredible challenges and disruption. The construction industry is certainly no exception to that and has had to deal with unprecedented levels of cuts and job losses. However, it is ending the year strongly, so there is certainly hope for a full recovery in 2021,” says Verdonkschot.

“The pandemic has hit the industry hard, with the lockdown causing construction output to plummet. In April, it fell by a staggering 40.2% – the highest monthly fall since such records began in 2010. However, since that drastic fall, output has increased every month. Between May and June, it grew by 23.5%, which was also a record.

“While output remains down year-on-year, in September, it was only 1.8% below that in March, when restrictions were first put in place. In fact, output in certain sectors, such as Repair and Maintenance, Private Housing and Infrastructure, have already recovered to March levels, which is great to see.

“As the situation has improved, the average number of hours worked has risen, which is a really healthy sign. Between July and September, the typical construction employee worked 30.7 hours a week. Since the start of lockdown, when this figure dropped as low as 26.6, it has risen continuously. This has led to rises in weekly earnings, from a low of £577 in April, to £642 in September.

“With increases in the amount of new work, it’s not surprising that construction firms are starting to hire again. Between August and October, there were 27,000 job vacancies across the UK, which is nearly 240% more than between April and June, when there were just 8,000 spots available.

“During the more difficult months, lots of construction companies took advantage of the government’s Job Retention Scheme. The latest data shows that £3.5 billion of claims have been made so far. With the Chancellor extending the scheme until March 2021, many will continue to rely on it, but the number has been falling rapidly since April, when over 720,000 construction workers were furloughed. In August, there were just over 185,000 people being supported by the government, which is 74% less than when it peaked.

“One interesting result of the pandemic is a slight increase in the number of self-employed workers in the industry. Many people decided to set up on their own after being made redundant or realising they wanted a fresh start. The number of individuals registered as self-employed in both the construction of buildings sector and specialised construction activities rose between March and June this year, by 1,000 and 6,000 respectively.

“The vast majority of these new self-employed workers are women, with an increase of 10,000 across these two areas. In contrast, there were 2,000 fewer men registered as self-employed in these sectors in June than in March, so it is definitely female construction workers leading the charge in this space.

“Overall, after a really difficult year, there are definite signs of recovery, with output and job vacancies increasing, and the number of furloughed workers dropping considerably. While the rate of recovery will inevitably slow after record growth, hopefully it won’t be long before we are back at pre-lockdown levels.”

IronmongeryDirect.co.uk has been supplying architectural ironmongery to tradespeople for over 50 years and now has the UK’s biggest range with over 18,000 products, including top trade brands.

No let-up in relentless rise in property prices