Home News Minister refuses to intervene as landlords and students do battle over rent... 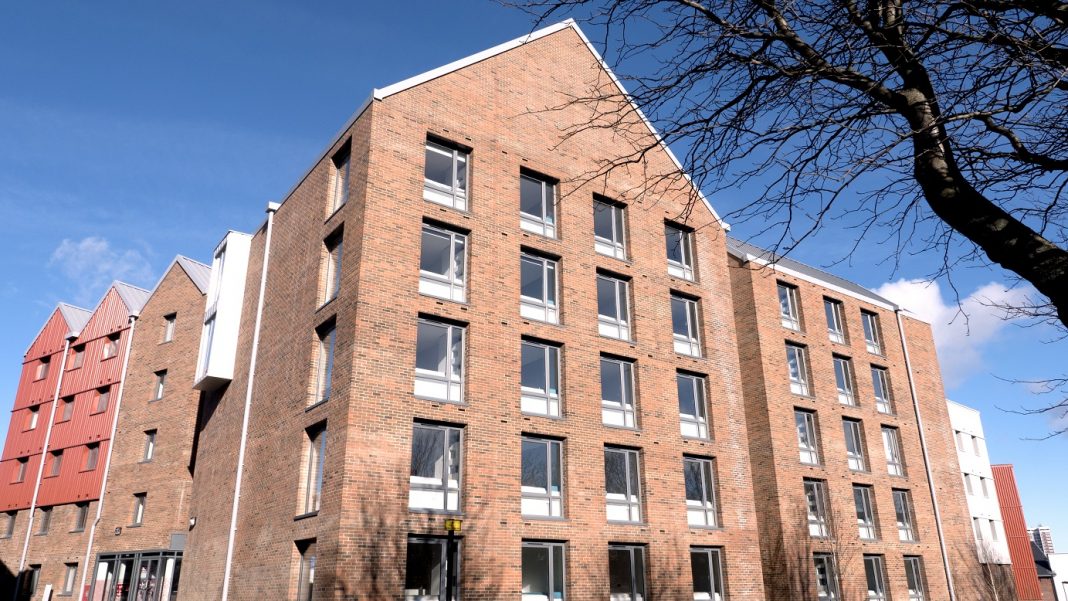 Landlords have been reassured by housing minister Chris Pincher that the government will not take sides in the student accommodation market, and has instead urged both sides to work out a compromise.

The government has confirmed that it will not intervene to force private or institutional landlords to waive rents for students despite a noisy campaign by the National Union of Students over the problem.

As LandlordZONE has reported in the past, students have been lobbying both university and private landlords to release them from their tenancies and waive rents both for the lost weeks during the first part of the second semester and its remaining weeks following the Easter break.

From late March thousands of students were told to stop coming to lectures and told to go home to their families, leaving many with properties they’re renting but are unlikely to use this academic year.

In response to a question from Belfast South MP Claire Hanna, housing minister Christopher Pincher said the government was not prepared to step in and mediate between the two warring factions as the Coronavirus crisis grinds on.

“During this period, landlord, letting agency and tenant obligations have not changed and tenants remain liable for rent,” says Pincher.

“Some universities and private accommodation providers have chosen to release students from their contracts early and not charge rent for students returning home.

“However, in the case of private landlords and letting agencies, the negotiation of rent waivers with student tenants is a matter between the parties concerned.

“We encourage landlords, letting agencies and tenants to adopt a pragmatic, common-sense approach to issues that may arise in the current circumstances.”

LandlordZONE has been contacted by one student, Olivia Brown, who rents a room at Raleigh Park in Nottingham, a privately-run purpose-built student block with multiple operators offering accommodation on the site.

She is facing paying her final rent instalment at Raleigh Park but her landlord has declined to waive rents at the block. But while her situation may look clean cut – like many sites across the UK the situation is more complicated than it appears.

The main landlord for the Raleigh Park site, ACIS, has waived all rents for its students at the site who have been sent home, as well as at its other Nottingham facility at Sillitoe Court.

But there are other providers/landlords operating at the Raleigh Park site who have not waived rents for their student tenants, including Olivia.