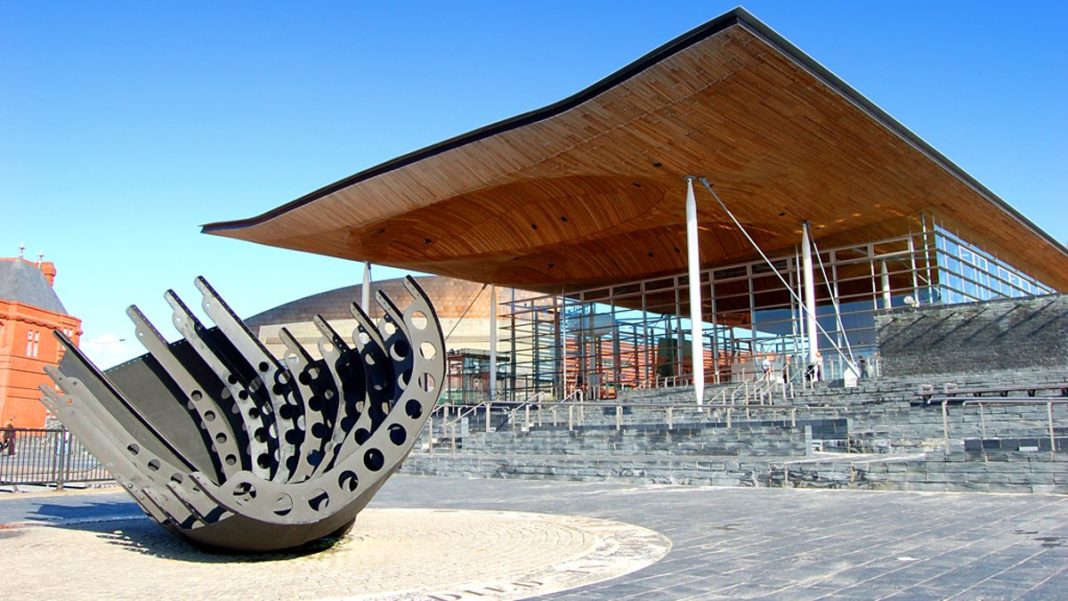 The Welsh Government is planning a major reform to their no-fault eviction notice.

It would mean that the Welsh equivalent of Section 21 (Section 173 of the Renting Homes (Wales) Act 2016) will in future require six months’ notice instead of the current two months’.

The new plans, announced by Welsh Housing Minister Julie James AM, will effectively extend the minimum tenancy term to 12-months by default in some instance, regardless of the length of tenancy the tenant signs up to. A six-month tenancy could in effect be a minimum of 12.

The Residential Landlords Association (RLA) says it is scandalous that the Welsh Government is planning such a change without first reforming alternative possession routes. This would affect the vast majority of Welsh landlords who have legitimate reasons to repossess their property.

Under Section 173 of the Renting Homes (Wales) Act 2016, the Welsh equivalent of Section 21, private landlords cannot repossess properties in the first six months of the tenancy using the no-fault route, as is the case in England.

“This is scandalous move that is essentially introducing 12-month contracts by default.

“Creating a situation where a property cannot be repossessed within the first six months and then introducing a further six-month notice period could cause huge problems for landlords.

“They will be left powerless when it comes to problem tenants, who will be legally allowed to stay in the property for a year. If tenants are not paying rent, huge arrears could build up in this time.

“We will be warning government that this move could cause serious damage to landlord confidence and the availability of homes to rent in Wales, at a time when demand continues to increase.

“The government needs to ensure that landlords with a genuine need to regain possession of their properties are able to do so.”

The Welsh government will now consult on whether to increase the minimum notice period of Section 173 from two months to six months, and on plans to restrict issuing of a Section 173 for six months after the start of the contract.

The Residential Landlords Association:  represents the interests of landlords in the private rented sector across England and Wales. It is home to over 50,000 landlords nationwide, with a combined portfolio of over a quarter of a million properties.

Sign my petition or you can say goodbye to the PRS, says guru