Home News Luton consults on HMO and selective licensing after years of errors and... 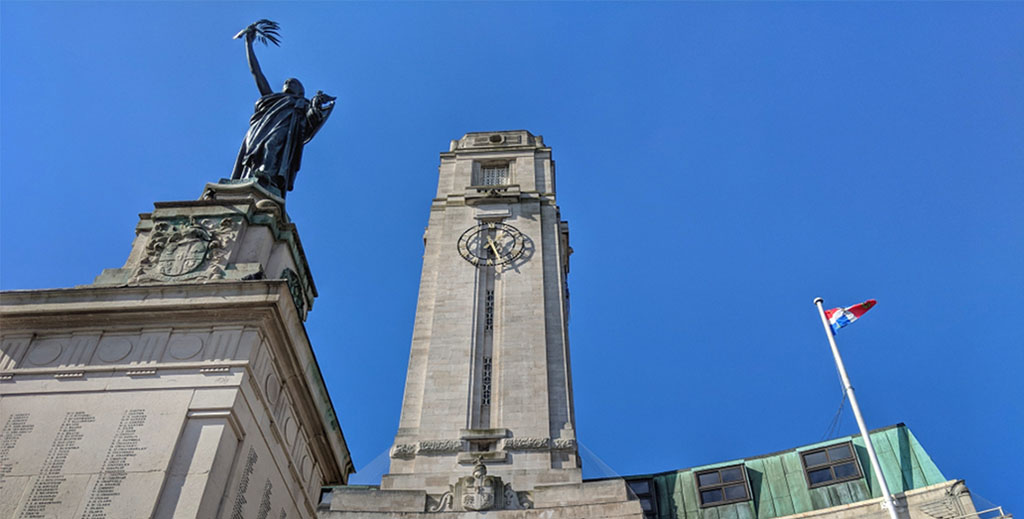 Luton is making yet another bid to introduce licensing schemes in the town following previous failed attempts over the past few years.

The council has been thwarted by landlords and letting agents as well as its own ineptitude but has now launched a 12-week consultation for an additional licensing scheme to cover all HMOs in the town and a selective licensing scheme that would cover all privately rented properties within South ward.

Luton tried to introduce a scheme in April 2018, faced significant local opposition and then went silent about its plans until December 2019 when its executive committee rubber stamped them.

But a group of agents, landlords and concerned residents got together and formed Luton Landlords and Letting Agents Ltd, whose solicitor launched a legal challenge, forcing the council to admit errors in its implementation and decision making, and the scheme was put on hold.

There are about 4,576 HMOs in Luton which have prompted about 221 complaints every year since August 2018 when the previous additional licensing scheme ended, mainly about overcrowding, disrepair and inadequate fire precautions.

The council says there are 572 private rented properties in South ward with serious Category 1 hazards.

Under the proposals, application fees for an HMO with up to three bedrooms would be £488 with an extra charge of £122 for each additional bedroom.

For the selective licensing scheme, the standard application fee would be £488 per property, regardless of its size. A £122 discount would apply for both if a property has an EPC rating of band C or above.

Councillor Tom Shaw, portfolio holder for housing (pictured), says: “The council is committed to good quality, safe, warm, affordable homes and where this is not the case, these schemes will act as a force to improve standards for the benefit of all residents in the town.”

Take part in the survey.