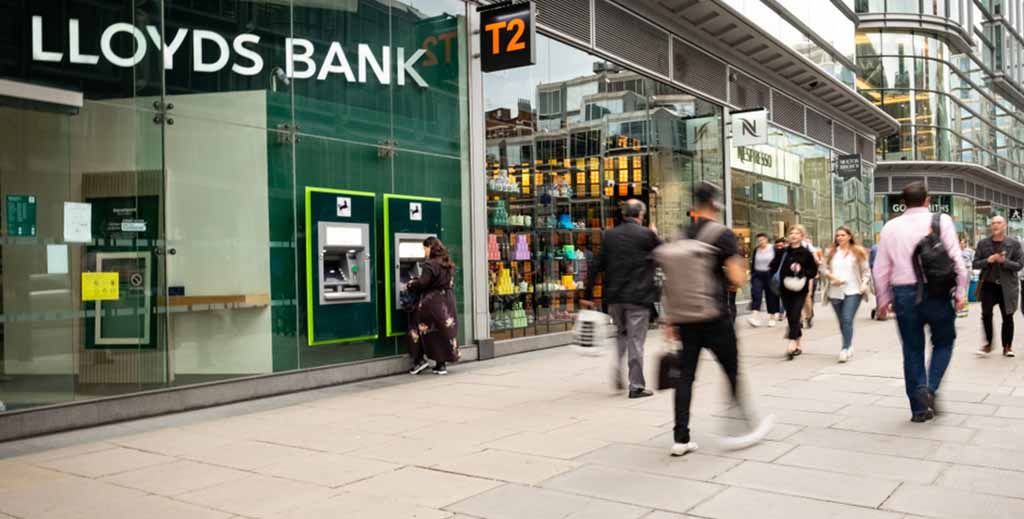 An internal job advert published by Lloyds Bank has revealed that it intends to acquire 50,000 build-to-rent properties by 2030 and become the nation’s largest private landlord, it has been reported.

The Financial Times says it has been shown briefing papers that Lloyds is hoping its private home rental brand Citra Living will help it diversity away from traditional lending as, like many UK high street financial institutions, continuing low interest rates squeeze its margins.

The job advert also reveals that Lloyds hopes to have a 10,000 portfolio by 2025, making it larger than the current build-to-rent giant, Grainger, which currently operates some 9,000 units.

The claims within the job ad contrast with Lloyds more cautious public statements in the past about its ‘Project Generation’ initiative when it said the enterprise would ‘start small’.

But its keenness to enter the build-to-rent sector in force has been clear for some time as other large competitor institutions have ramped up their portfolio building activities.

These institutions believe they have spotted an opportunity within the housing market as smaller landlords have been squeezed by government regulations and tax increases but more and more people are renting for longer.

Other big names include insurance giant Legal & General, investment fund M&G and high street retailer John Lewis, which is planning to turn many of its redundant stores into rental blocks.

As LandlordZONE reported in June, the first Citra Living site will be in Peterborough where a 50-unit residential build-to-rent called Nene Court has been acquired.