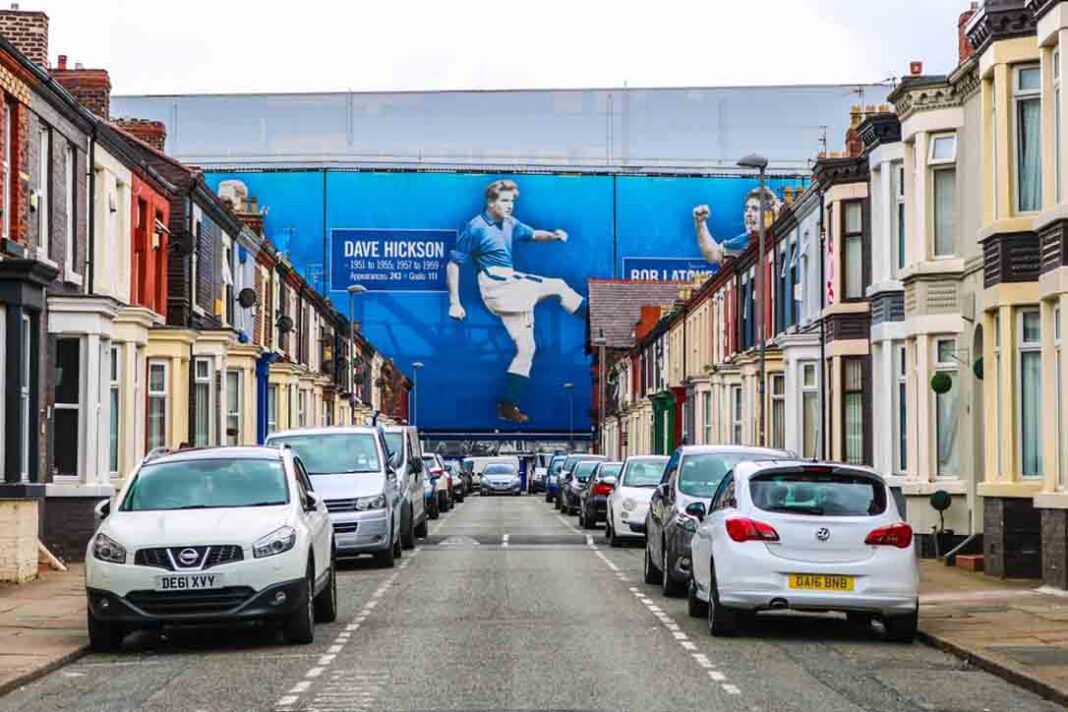 Liverpool City Council has opened its politically-sensitive consultation on a new Selective Licensing scheme for 16 wards within northern and western parts of the city, half the number its previous city-wide scheme covered.

The revised scheme will run for five years from 2021 and will cost landlords between £300 and £570 per property depending on whether they take up an early bird offer and which type of licence they choose.

Landlords have until 26th October to have their views heard alongside those of letting agents, industry associations, residents and resident’s groups, private tenants, charities, advice agencies, registered housing providers, councillors and businesses.

The new scheme is the latest salvo from the council in its ongoing battle with Housing Secretary Robert Jenrick to re-introduce selective licensing for rented properties.

In January Jenrick rejected its bid to renew the council’s existing city-wide scheme, citing insufficient evidence of low demand for homes within the city.

Liverpool City Council then said it planned to launch a judicial review of the decision but this was shelved in favour of a new application. After the consultation ends, the council will make a fresh application to government in December.

“This will cover council wards where there are high levels of private sector rented properties, and acute problems with complaints and hazards,” the council says.

“Owners will be required to licence their properties and comply with conditions. By doing this we can tackle poor management and condition of properties. There are several options for this. Views are welcome on these alongside proposed fees and draft licence conditions.”

Read the consultation documents in full.