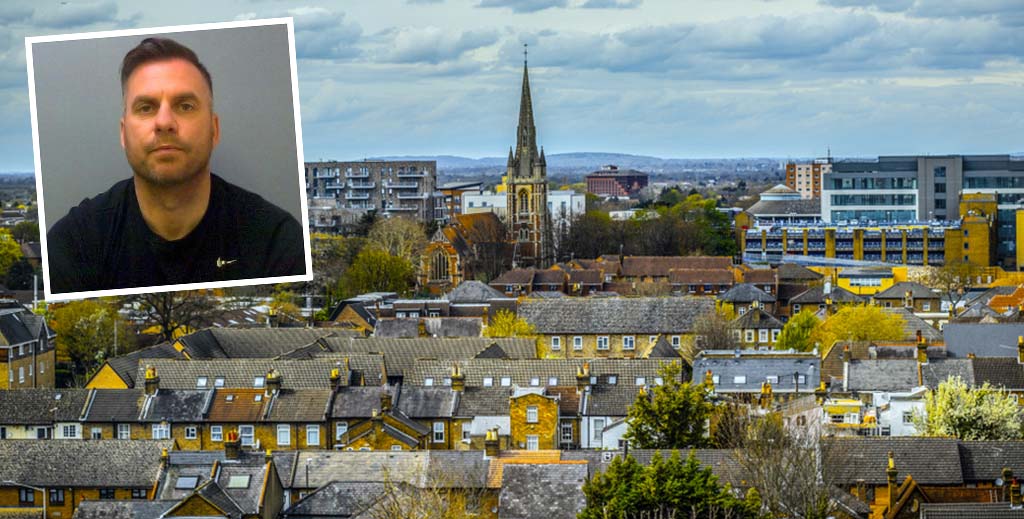 An aggressive and threatening estate agent has been jailed for three years after cheating tenants and landlords out of £182,000.

Lee Clarke, who set up Berkshire Estate Agents in Slough, spent more than five years collecting rent and failing to pass it on, defrauding 31 clients.

He admitted 17 counts of fraud by false representation at Reading Crown Court, along with one count of Section 993 of the Companies Act 2006, to carry on the business of a company with intent to defraud creditors or for other fraudulent purpose.

Clarke, 42, of Park Corner, Windsor, has also been disqualified from being a director of any company for six years.

DC Luke Simms, of Thames Valley Police, says the crimes took place while Clarke ran the agency in Windsor Road, Slough, between September 2013 and December 2018 – although no-one else at the firm was involved.

“Clarke knowingly collected rent from tenants but then deliberately chose not to pass on this rent to landlords,” says DC Simms.

“He also deceived his clients by failing to protect deposits collected from tenants as part of a deposit protection scheme.”

After landlords and tenants complained to Slough Trading Standards, a joint investigation uncovered the impact of Clarke’s crimes, with many of his victims describing him as someone who was aggressive and threatening after they made complaints.

“The sentence will be a relief to many of the victims in this case and should provide reassurance to the public and community of Slough that those who commit fraudulent crimes using a business will be brought to justice,” adds Simms.

Peter Adshead, principal Trading Standards officer for Slough Borough Council, says: “We hope this sentence will remind business owners that failure to comply with legislation will be investigated and brought before the courts where necessary. Landlords and tenants expect their money to be legally protected and monies handed over promptly.”

OFFICIAL: How unpopular and damaging landlord tax changes have become

QUARTER of landlords have lost rental income due to Covid, new poll finds