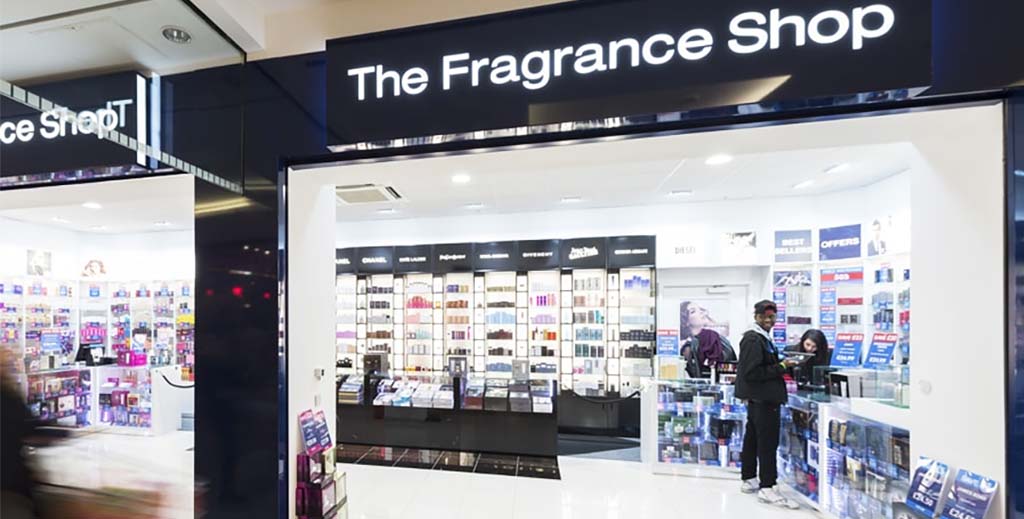 Tenant protections imposed during the pandemic have meant delays in legal claims and arrears in rent payments, but this does not mean that the rent is not due, says Tom Entwistle

During the present pandemic significant restrictions have been placed on landlords and their ability to recover outstanding rent.

But the law says that landlords in England and Wales still retain the ability ultimately to recover rent and other sums due to them under commercial contracts. Lease agreements signed between landlords and tenants still stand despite coronavirus legislation.

This is despite government guidance and practice directions restrict some of the landlords’ options in England and Wales.

Please note, the options open to landlords in Scotland and Northern Ireland are different.

It all depends on specific circumstances, but landlords’ options on rent recovery could include recovering sums owed from former tenants, guarantors, recovering rent directly from subtenants, or through debt recovery proceedings.

On 19 June 2020, the government published a code of practice for landlords and tenants of commercial property across the UK, but the code is voluntary and is not legally binding.

The main thrust behind the government’s intention in issuing the code was to promote “transparency and collaboration” between the parties and to encourage landlords and tenants to act “reasonably and responsibly”.

Perhaps understandably given the present situation tenants have tried to delay or avoid paying rent, but a recent High Court decision held that a shopping centre landlord was entitled to summary judgment against its retailer tenant for non-payment of rent and service charges.

The tenant’s rent arrears were built-up since April 2020 while the government’s COVID-19 measures restricted trading, and the tenant came up with several reasons why they thought rent payment should be avoided.

The Court’s decision in in Commerz Real Investmentgesellschaft v TFS Stores (April 2021) has been welcomed by commercial landlords after the tenant put forward several weak legal arguments to avoid paying rent during the Covid pandemic.

The tenant (which trades as The Fragrance Shop) argued that the government’s code of practice for commercial property relationships during the Covid pandemic meant court proceedings had been premature, but the Court refuted that argument making clear that the code is non-binding and does not alter legal relations between landlords and tenants.

In addition, the court was satisfied that the landlord had made significant efforts to engage with the tenant, actions that were in-line with the code and practice directions.

Another argument put forward by the tenant was that government measures brought in to restrict enforcement by landlords – restrictions on forfeiture, winding-up and CRAR – meant a landlord is not allowed to exploit “loopholes” to recover rent through a money claim. But the Court held there was no “loophole” being exploited – the legislation does not restrict money claims.

In yet another argument, the tenant argued that the insurance provisions of the lease required the landlord to insure against loss of rent for notifiable disease and/or government action.

The tenant argued that the landlord should claim under their insurance policy to cover the rent arrears, or should there be no policy in place, then the tenant had a damage claim for failure to so insure. However, the court held here that the lease did not place such an obligation on the landlord and even if there were such an obligation, it would not necessarily follow that the insurance policy should cover losses of the tenant (as opposed to those of the landlord).

Finally, the tenant argued that a rent suspension clause in the lease should be interpreted such that the rent payments were suspended during the Covid-19 pandemic. However, the Court rejected this argument as the wording of the particular rent suspension clause in the lease was considered to apply to physical damage to the property only, not when closed due to legal requirements such as a government ordered lockdown.

This High Court decision will be welcomed by commercial landlords clarifying the position and reminding tenants that whilst the government’s COVID measures restrict many enforcement methods, the overall contractual lease obligations of tenants remain unchanged and tenants can still be pursued through the courts.