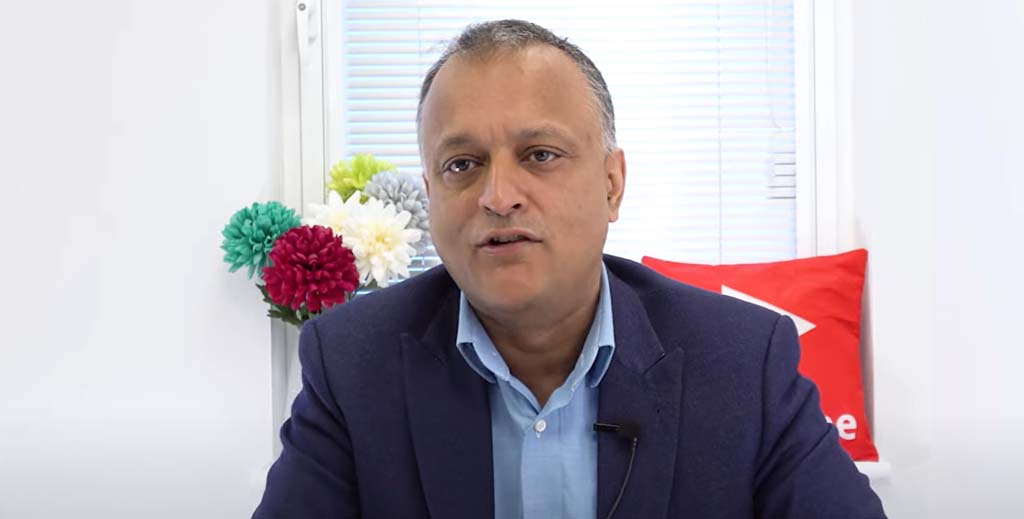 Leading property investment mentor and landlord Ranjan Bhattacharya has launched a petition calling for tenants to face eviction if they fall more than two weeks behind in rent payments.

This, Bhattacharya argues, would put the UK on the same footing as Australia.

“You can’t go into a supermarket and steal your weeks groceries,” he says.

“There are laws in place to protect shop keepers large and small. Not paying rent is also theft with the Landlord being the victim.”

He is asking fellow landlords to sign his petition and help him get it to 10,000 signatures at which point the parliamentary e-petition rules require the government to provide a response.

At 100,000 signatures the petition would have to be formally debated within the Houses of Parliament.

Bhattacharya argues that the existing evictions system – even when the current restrictions on evictions are discounted – are unfair to landlords, claiming it can take up to a year in normal times to evict a tenant.

“In that time the landlord still has to pay mortgage and other costs,” he says.

“This can ruin many small scale Landlords. Furthermore, it incentives landlords to only rent their properties to tenants with higher than average income who are likely to care about getting a bad credit rating.”

Bhattacharya’s follows a similar and successful petition completed last month which garnered over 126,000 signatures. It called for landlords to freeze rents for the duration of Covid and was debated in parliament on 17th September.

LATEST: HM Treasury to be grilled over stamp duty deadline extension by MPs