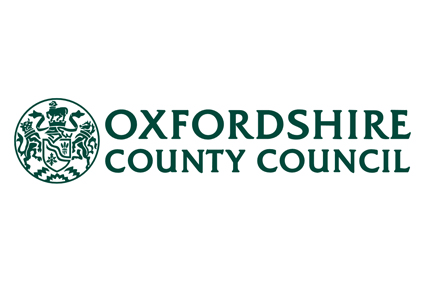 Cherwell District Council is rewarding prompt-paying HMO landlords by giving them one of the biggest ever discounts handed out by a local authority.

The council – in north Oxfordshire – reckons its fresh approach to licence fees and enforcement charges will be a good incentive to those operating unlicensed HMOs, or those who aren’t complying with the conditions of their current licence, as they’ll be charged up to £600 more for a new licence than those who obey the law.

Apart from Woking Council, which once made licensing applications free for those who applied in time, it’s the heftiest discount applied by a local authority, according to the Residential Landlords’ Association (RLA), which says as licensing fees increase it becomes easier to offer a larger discount or apply a larger penalty.

However, RLA policy manager John Stewart warns that the council will need to be careful not to take this too far and to not see it as an alternative to civil penalty or prosecution where these steps are appropriate. He says: “Where schemes are in place, it is vital that landlords abide by the requirements of them. In this case, it is clearly better to support good landlords with lower fees than reward bad ones with the same level of fees.”

Councillor John Donaldson, Cherwell’s lead member for housing, believes the new fee structure encourages landlords to do the right thing for their tenants. “Those who are doing well get rewarded, but anyone who chooses not to comply will pay a higher cost for their HMO licence,” he says.  The licence application fees will be charged in two parts, and compliant landlords will get a discount at the second fee stage when the new structure goes live in April.