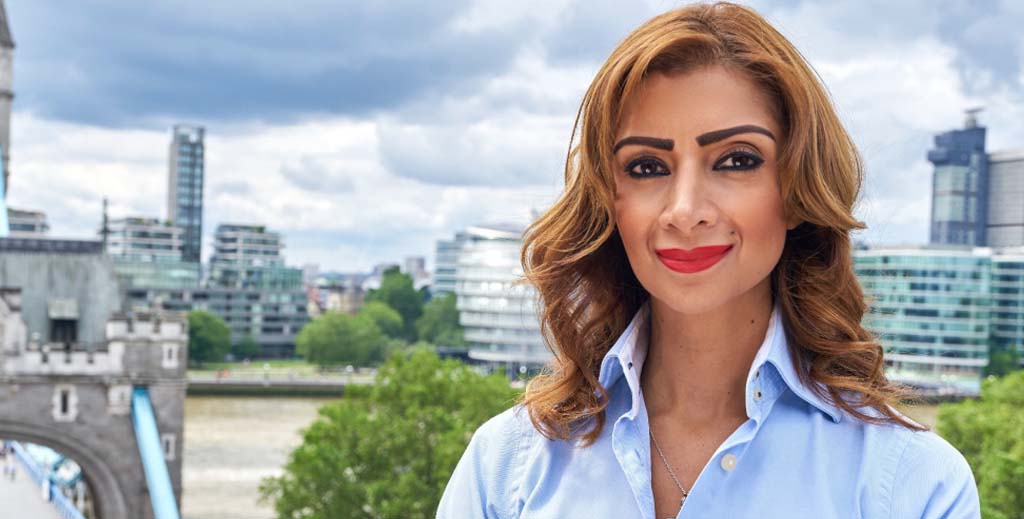 A London mayoral candidate has vowed to introduce pet-friendly tenancy clauses if she wins the election next May and branded landlords ‘unfair and cruel’ to deny tenants pets.

Former businesswoman, the aptly named Farah London, promises to work with housing associations and local authorities to promote contracts that allow Londoners to keep their animals.

The independent candidate, whose other policies include making council tax exempt for tenants under 25, says it’s unfair and cruel to deny tenants their pets.

“If this pandemic has done one thing, it’s reinforced the benefits of keeping pets, with multiple studies showing the positive impact it has on our wellbeing,” she says.

Despite more than 2.7 million people renting in London, only 8.5% of advertised properties were available to pet owners in 2019.

The capital is also ranked lowest in the country for the percentage of people who own pets, which she attributes to unfair renting clauses.

Conservative MP Andrew Rosindell’s Dogs and Domestic Animals (Accommodation and Protection) Bill, which aims to give tenants the right to live with their pet, has already had a successful first reading and gets its second reading on 29th January.

London believes a change in policy will reduce the number of pets being abandoned and help stem the exodus of renters.

She adds that landlords often fail to recognise the benefits pets bring to tenants and points to research that shows pet-owning tenants stay twice as long, providing steady and reliable income.

There are currently 16 candidates in the capital’s election; Mayor Sadiq Khan hopes to be elected for a second term to the post he’s held since 2016.