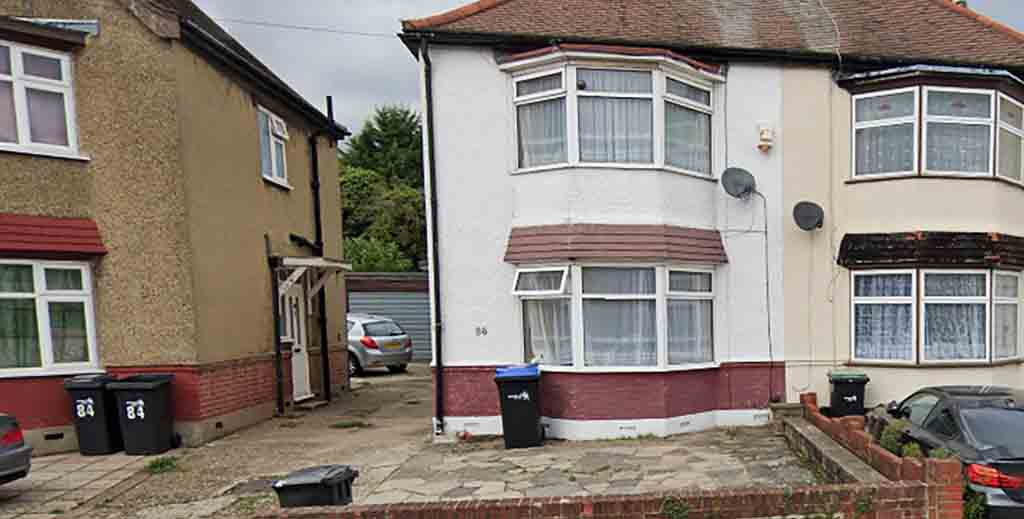 A landlord who tried unsuccessfully to mend a family’s boiler is being sued for leaving the house in an uninhabitable state and causing his tenant’s death.

He claims their Enfield property was freezing and plagued by walls covered in mould and puddles of rain on the floor. Shortly after Christmas 2015, the 32-year-old mother-of-four suffered a bout of flu which led to her death from pneumonia and sepsis.

McDonagh is suing Bolat for £400,000, who he blames for her death in January 2016. He told Central London County Court that Bolat bodged boiler fixes himself, meaning it would frequently cut out and leave them without heating or hot water.

Bolat vehemently denies the allegations and said McDonagh was exaggerating, as problems with the house were always fixed quickly.

McDonagh, 48, told the judge he considered Bolat to be a “cowboy”, claiming the property had been very drafty with gaps around the windows. On one occasion rain poured into the house and left puddles next to plug switches. Their complaints were eventually met with a threat of eviction, he added.

His barrister Nicholas Baldock said Bolat’s own attempts to fix the boiler were futile and amateurish. When he eventually had it inspected by tradesmen, numerous issues were identified and it was replaced in January 2016, The Sun newspaper reports.

However, Bolat’s barrister Michael Leemy denied that the landlord was in breach of any obligations because repairs were carried out within a reasonable time period. Bolat insisted he had never seen any damp in the house, while the electrics and boiler had been checked by professionals when he bought it.

The judgment is expected at a later date.