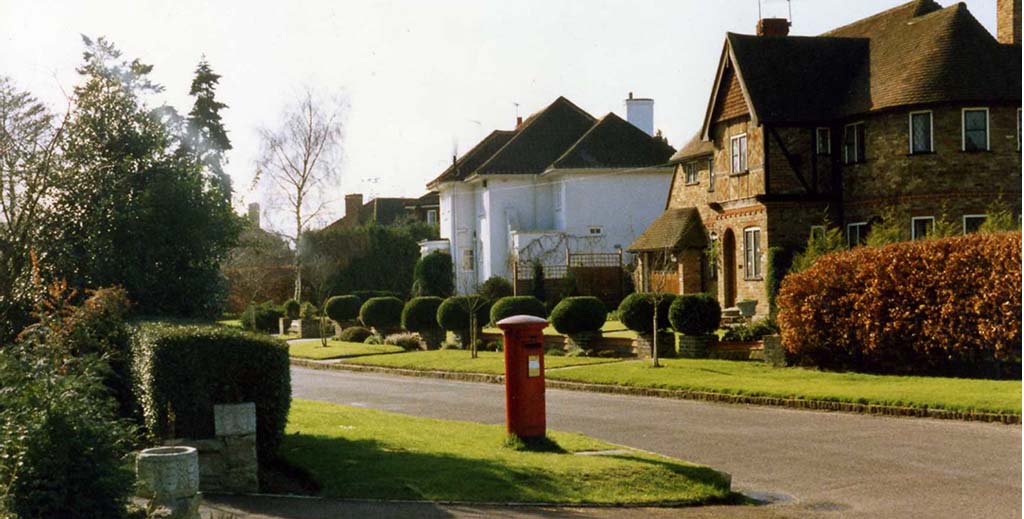 A rise in demand for homes in commuter zones and well-connected towns is causing a mini-boom in the rental market, according to buy-to-let specialist Thirlmere Deacon.

The pandemic has left more renters looking for extra space, pushing rents up as they search outside of city centres. Rents outside the capital have soared by 8% in the past year, as a lack of available homes means half of landlords have increased their income.

However, London bucked this trend, with a double dip in rental prices in February after five months of continuous growth, with average rents in inner London falling 17% year-on-year, according to research from Hamptons estate agents.

This rise in rents of newly let property outside the capital is the highest since Hamptons started its index in 2012; rents grew in outer London by 5% and in the South East by 10%, as tenants sought out more rural areas and working from home space.

Increasing tenant demand for commuter towns has also translated into changes in the average time to rent out houses and flats; according to Zoopla, as it now takes 30% less time to rent out a property than it did a year ago.

Thirlmere Deacon director Stuart Williams (pictured) says: “Investors who have been closely monitoring market movements will recognise that there’s been a shift in tenant preferences and an increased demand for properties located in commuter towns.”