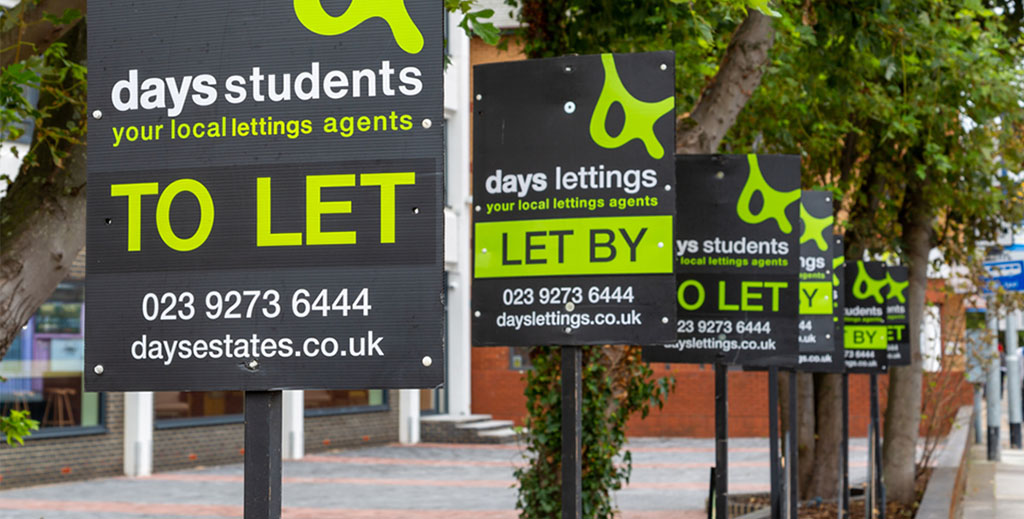 Student property has consistently out-performed the rest of the PRS, latest research by lender Paragon Bank has revealed.

It shows that over the past five years student properties have delivered a mean gross yield in England of between 6.15% and 6.6% whereas the overall rental market has varied from 5.43% and 5.6%. This is between 13.2% and 17.86% higher than general PRS market.

Paragon’s report also says that the better yields offered by renting to students were the key reason why most landlords choose to cater for the graduate market.

Also, the returns are even better within towns and cities serving smaller universities.

The report also says one reason for smaller towns and cities faring particularly well could be they have a lower proportion of purpose-built student accommodation, which has become more commonplace in major cities.

Places such as Salford and Huddersfield – where yields of 7.53% and 7.40% can be achieved respectively – are both smaller locations where more traditional accommodation is found, such as houses in multiple occupation and property is generally more affordable to purchase, helping to generate better returns.

Despite these above-average yields, student accommodation remains a relatively niche markets, with just 13% of all England’s landlords involved in the sector.

“Landlords who adapt their proposition to cater to this niche can be rewarded with healthy and growing demand, the stability of parental rent guarantors and the ability to achieve attractive yields,” says Paragon Bank’s mortgages chief Richard Rowntree (pictured).

Read the report in full.
Read: The ultimate guide to student rental properties.