Home News LATEST: Speculation rises over how taxing CGT changes will be for landlords... 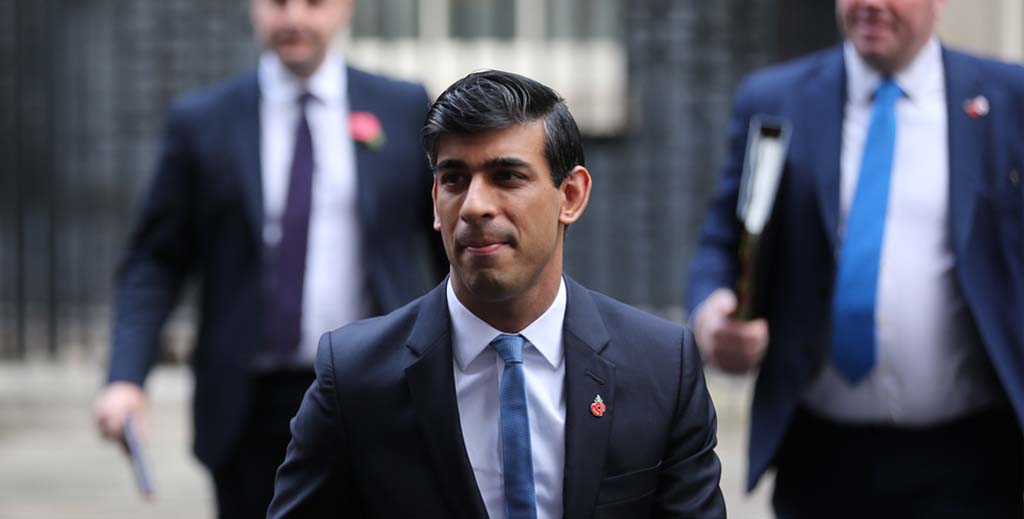 Speculation is rife that the Chancellor is set to announce a long-term tax-raising plan that would include a Capital Gains Tax (CGT) rise next year.

Rishi Sunak didn’t change the rates in his recent budget as many had feared – instead he promised to maintain the current level until April 2026; 18% for basic rate taxpayers and 28% for those in the higher rate threshold, with tax exempt on the initial £12,300.

But before the budget, Sunak’s office released a statement explaining how more details of a planned tax regime would follow on 23rd March.

Although it promised the announcement wouldn’t affect government finances this year, it leaves the door open to tax rises in 2022.

The Office of Tax Simplification has previously called for CGT to increase in line with income tax rates of 20% at the basic rate and 40% at the higher rate, while also lowering the initial amount exempt to just £2,000.

If these changes are adopted by the government, research by lettings and estate agent, Benham and Reeves based on the average capital gain of a buy-to-let investment of £82,798, shows how it would hit landlords hard.

Beham and Reeves director Marc von Grundherr (pictured) believes the proposed changes would be another nail in the coffin of the buy-to-let sector.

He says: “A further increase in capital gains rates is nothing more than a blatant attack on landlords. The government seems intent on targeting landlords and second homeowners as the cause of the current housing crisis. The reality is, their failure to build enough homes is the driving cause.”