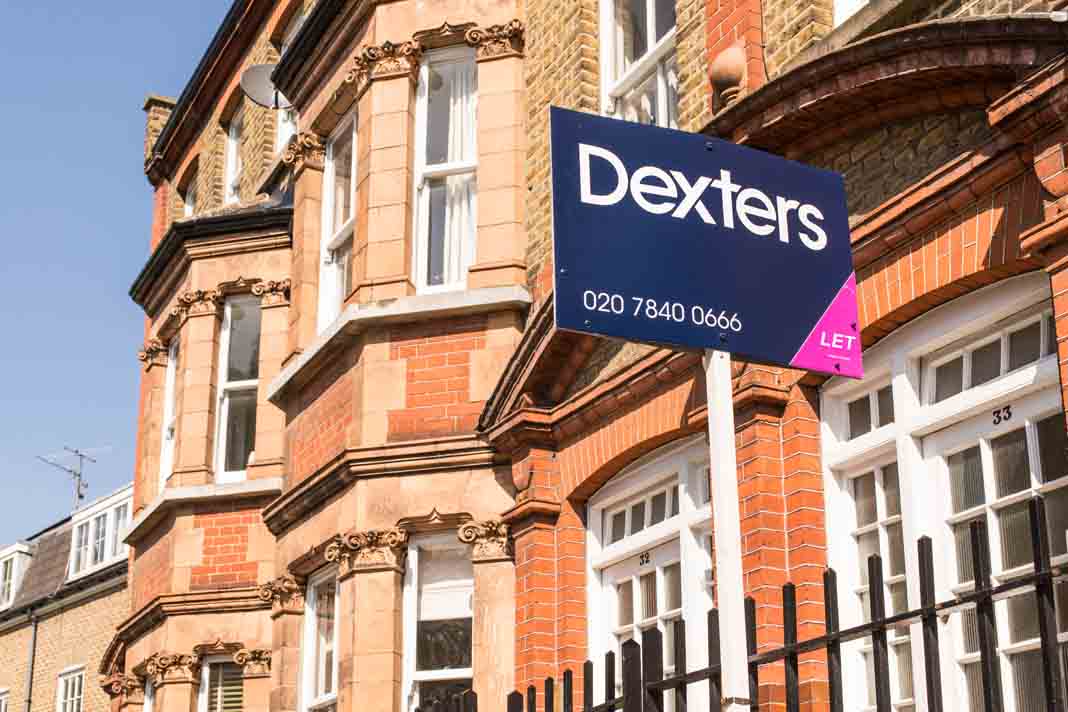 New lets agreed in the prime London lettings market over the course of lockdown fell by more than 70% compared to the same period last year, while achieved rents dropped by 3.4%, it has been revealed.

House prices did worse, though, falling by 8.4% between mid-March and the end of May compared with the period pre-lockdown, according to data firm LonRes.

It says while there was a 23% reduction in new lettings listings during lockdown compared with 2019, sales saw a 67% fall in new listings over the same period. It explains that this reflects the fact that landlords wanting to avoid void periods list their properties as soon as they become vacant, whereas owner-occupiers can often hold off selling until market conditions become more certain.

It reports that with agents unable to show properties and home-movers unable to transact, it was no surprise that the number of lets over lockdown was significantly down. Many tenants have been choosing to say put while agents are reporting high levels of renewals. This meant that activity, even pre-lockdown, was lower than during the same period in 2019.

But as estate agents opened and viewings began, new instructions have increased; in the second half of May, there were 16% more new lettings instructions than during the same period in 2019

Marcus Dixon, head of research at LonRes, says: “Looking ahead, landlords will be hoping that pent-up demand from tenants will be enough to absorb increased levels of stock currently on the market, if not we could see some further downward pressure on rents in the coming weeks.”

Abolishing ‘Section 21’ will radically change how this landlord operates. What about you?