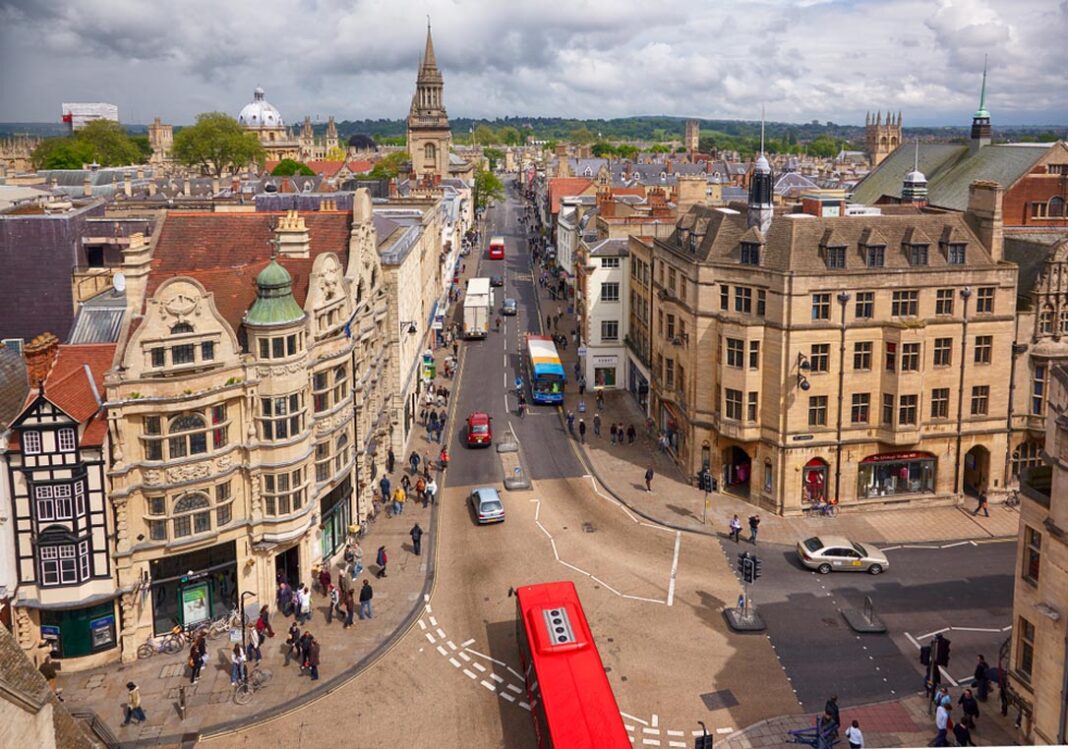 Landlords in Oxford face tough new rules that could force them to have a licence for every privately rented property.

The city council is determined to shake up the sector – which makes up almost half the housing stock – by proposing to renew its existing HMO additional licensing scheme and introduce a new selective licensing scheme to cover all other rented homes – not just HMOs.

Oxford was the first council in England to introduce a citywide scheme that required every HMO to be licensed, back in 2011, and is not afraid to flex its regulatory muscles; last week it won a lengthy planning battle against a landlord letting out his property for short term lets after he appealed to the Planning Inspectorate.

It’s now urging other landlords to apply for proper permission before they let out their homes as short term lets.

Other council proposals include developing a new intelligence-led enforcement model using an algorithm to identify unlicensed properties and taking over powers to fine rogue landlords for not meeting legal minimum energy efficiency standards.

The National Residential Landlords Association believes its current scheme has led to rents increasing, and to those on lower incomes in the city being driven out of it, as the council seeks to rehouse people in Birmingham and elsewhere.

Gavin Dick, local authority policy officer, tells LandlordZONE: “This will be the third incarnation of additional licencing in Oxford. It comes after the council re-introduced the scheme in 2015 as it did not deliver its objectives in the first five years. The NRLA fails to see what the local authority hopes to achieve with the scheme that it has not already done over the past 10 years.”

If approved by the council, a 12-week public consultation on the new licensing schemes will be launched on 10th September.