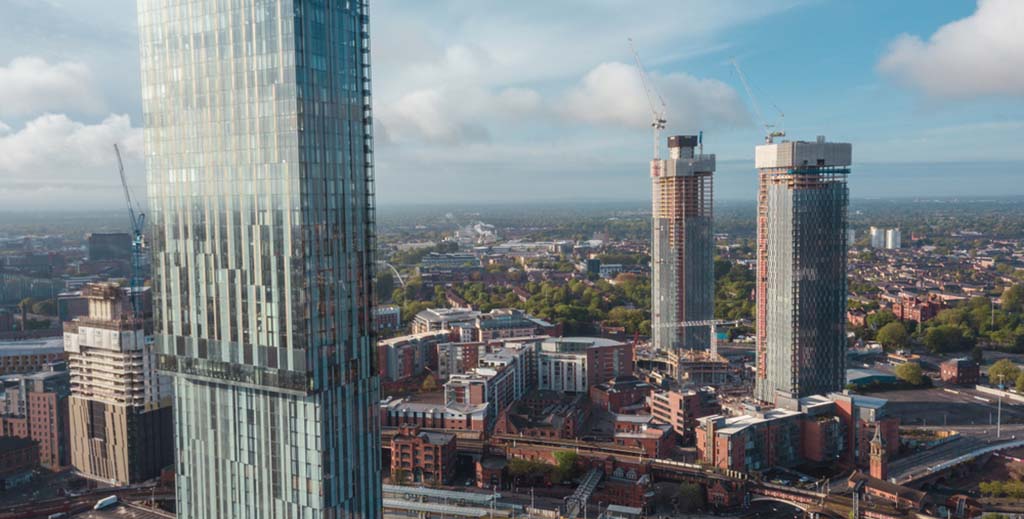 Manchester has extended selective licensing in more of the city, covering another 1,400 properties in The Ladders, Hyde Road, Trinity and Ben Street areas.

The scheme extension follows two consultations which the council says found that 92% of residents who responded agreed that private rented properties should be inspected. The NRLA went public with its opposition to the scheme.

Officers conducted 701 external inspections and 145 internal inspections in the new areas and found six category one hazards and 215 other hazards which led to three enforcement letters telling landlords to improve their properties.

He adds: “The enforcement work carried out by council officers mean that residents in private sector homes in these areas can sleep soundly knowing that their homes have been made safe as a direct result of selective licensing.” ]

Manchester Council has flagged up another eight areas where it might consider schemes in future, including Claremont Rd/Great Western Street, Moss Side, and Royals, Longsight, which would cover another 1,031 properties.

Greater Manchester mayor Andy Burnham is a supporter of landlord licensing schemes and is also set on introducing a Good Landlord Charter in partnership with the city’s 10 councils to support landlord licensing and drive up standards in the private rented sector.

The licence fee for the new areas is £798 for five years, with an early bird offer of £591 if landlords apply before 30th April.