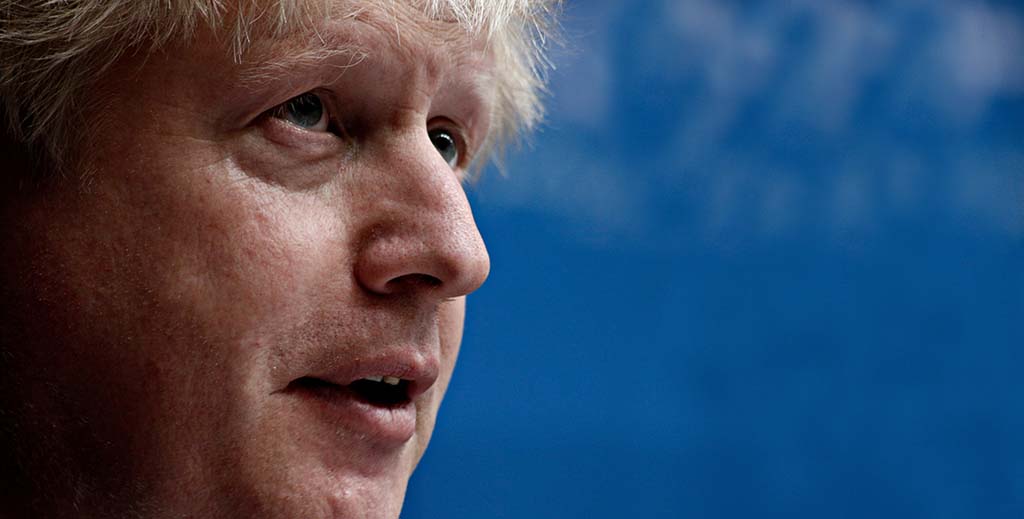 Landlords won’t lose out under the new health and social care levy announced by Boris Johnson unless they have incorporated their business and pay themselves dividends.

Employees, employers and the self-employed will pay 1.25% more tax in the form of National Insurance from April 2022, while dividend tax will also increase by 1.25% to pay for the rising cost of social care.

Tim Stovold, head of tax at accountant Moore Kingston Smith, says that by limiting the National Insurance increases to earned income and the equivalent on dividends, rental income has escaped unscathed.

He told FT Advisor: “Although there are already limitations for landlords on deductions for mortgage interest and the additional 3% stamp duty land tax charge for second properties, there is no additional attack on their rental profits.”

However, landlords who chose to incorporate their portfolios into a company will be caught out, Stovold adds, because their rental income becomes a dividend.

Other tax advisors warn that the proposal will hit directors of limited companies who didn’t get any financial support during the pandemic and face seeing their income hit again just as the recovery is starting to take effect.

In the Commons debate on the new levy, Keir Starmer (pictured) criticised the government’s plans – singling out large landlords as particular beneficiaries.

He said: “It is a tax rise on young people, supermarket workers and nurses; a tax rise that means that a landlord renting out dozens of properties will not pay a penny more, but the tenants working in full-time jobs will.”

The Labour leader added: “We do need to ask those with the broadest shoulders to pay more, and that includes asking much more of wealthier people, including in respect of income from stocks, shares, dividends and property.”