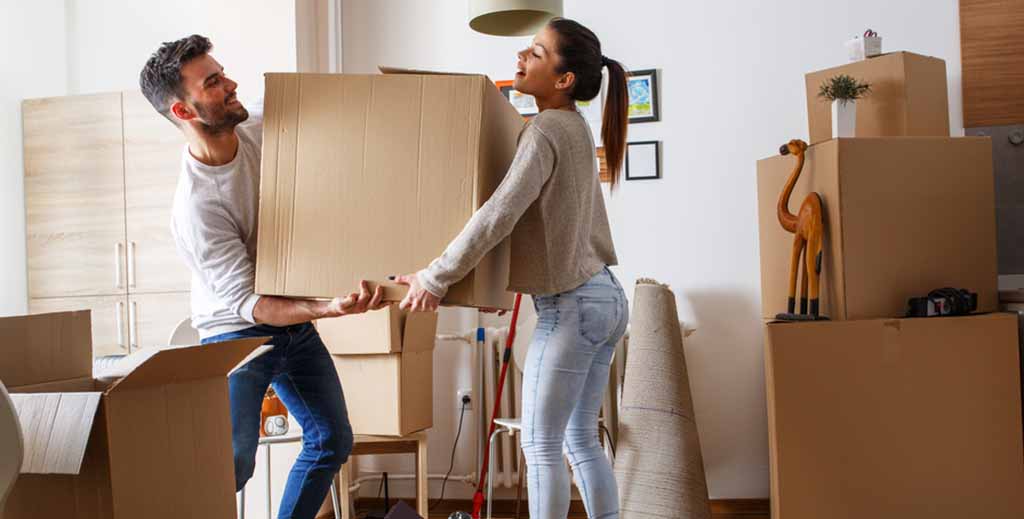 A surge in demand for rented homes with tenant enquiries reaching a five-year high has been reported by landlords.

So says the National Residential Landlords Association (NRLA) which polled its members in England and Wales on the housing markets.

Of these, 39% confirmed that demand for homes to rent had increased in the second quarter this year – an eight per cent increase on the first three months of the year.

This rise takes the rental market to its busiest since 2016, the NRLA says, saying the relaxation of COVID restrictions and a more buoyant economic outlook have been the key drivers.

But the figures mask a trend which is seeing a two-tier rental market developing across some regions.

In Yorkshire and the Humber, Wales, the South West and the South East over 60 per cent of landlords said that demand for homes to rent had increased.

In stark contrast, just 15 per cent of landlords in Central London said demand had increased in the second quarter of the year, compared with 53 per cent who said it had fallen, explained by the large numbers of
tenants quitting the capital as home working has taken off.

But despite this boom, the NRLA says a significant percentage of landlords have been negatively impacted by the demands of the pandemic, with 20% looking to sell rental properties.

Chris Norris, Policy Director for the National Residential Landlords Association, says: “The evidence is clear that nationally whilst the demand for homes to rent is increasing, landlords are more reluctant to invest in new properties.

“The only losers will be tenants as they struggle to find the homes to rent that they need. The Chancellor needs to recognise the harm being done by tax hikes imposed on the sector.

“There is a significant flight of tenants from the capital in response to the COVID pandemic. With lockdown restrictions having ended, and offices beginning to reopen, the jury is out as to whether this trend will continue.”